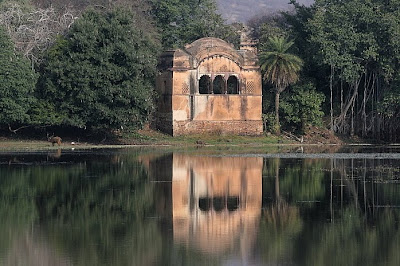 "Feb 14: Ranthambore- Jaipur. Enjoy your last safari into Ranthambore in the morning."

Our third and last game drive begins before dawn. Batti Lal Grueyar is again our guide . He meets us at the hotel with a new driver (missed his name) and we are off to Section 3 for our third of three drives (Previous drives linked here and here)

Batti informs us that T17 killed a Sambar deer the night before and dragged its meal into the tall grass near a lake. We, like several other safari vehicles, patrol the area in the hope that T17 would make an appearance. She never did, but while hanging in the jeep we learn abut the interesting and difficult path Batti followed to become a certified naturalist in the park.

As the Ranthambore National Forest expanded over recent decades, it has encompassed dozens of local villages inside its borders. While a few villages remain inside the park today, most have been relocated. Batti was born in one of the farming villages inside the park. When his village was relocated, a school was built in the new site, but there was no school in the village when he was growing up.

As a boy, he was hired by Indian naturalists studying the tiger to change film canisters in the automatic cameras running at night, and generally assist them in their studies. He learned from them, learned English from the tourists, and otherwise was completely self educated. Ultimately he was certified as a guide and naturalist for the park, and n addition to being a great guide and a nice guy, he is also a role model for the kids in his village. They all want to be like Batti.

While T17 never did show up, there were plenty of fascinating animals and birds to see and photograph on the drive. A sampling: 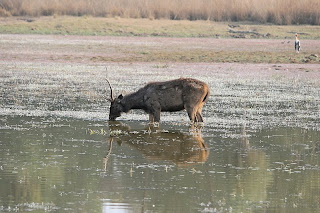 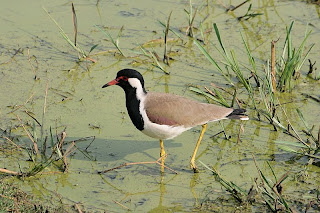 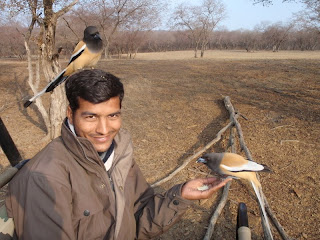 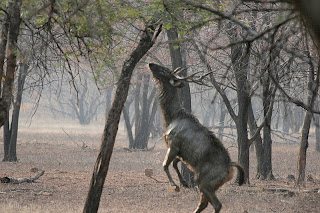 Sambar reaching for a tasty leaf 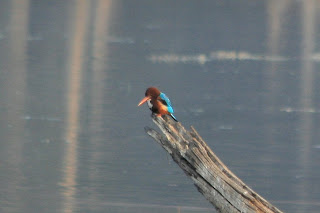 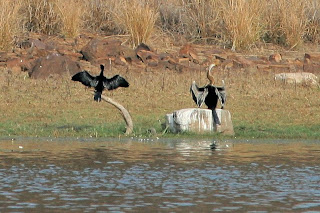 Cormorant and Heron enjoying the sun 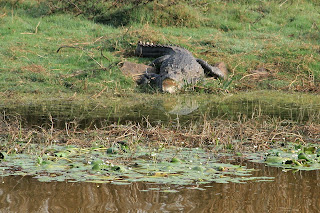 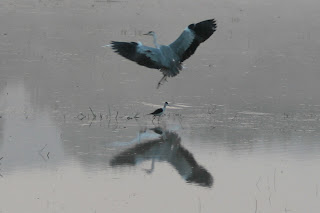 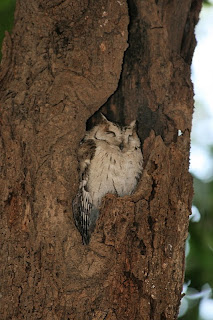 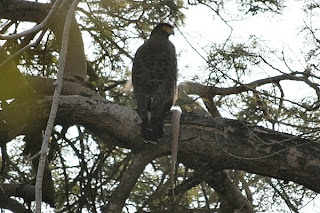 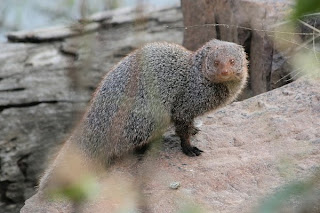 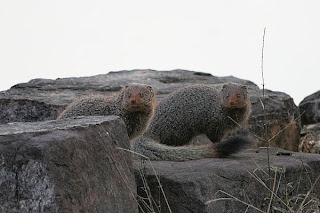 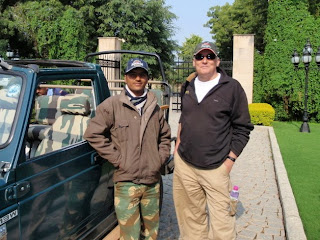