Dad and I drive up on Saturday.


Harlan and Clover preceded us by a day.  This is what we missed:

We have some bean soup waiting for us. I think we should always send Harlan ahead. 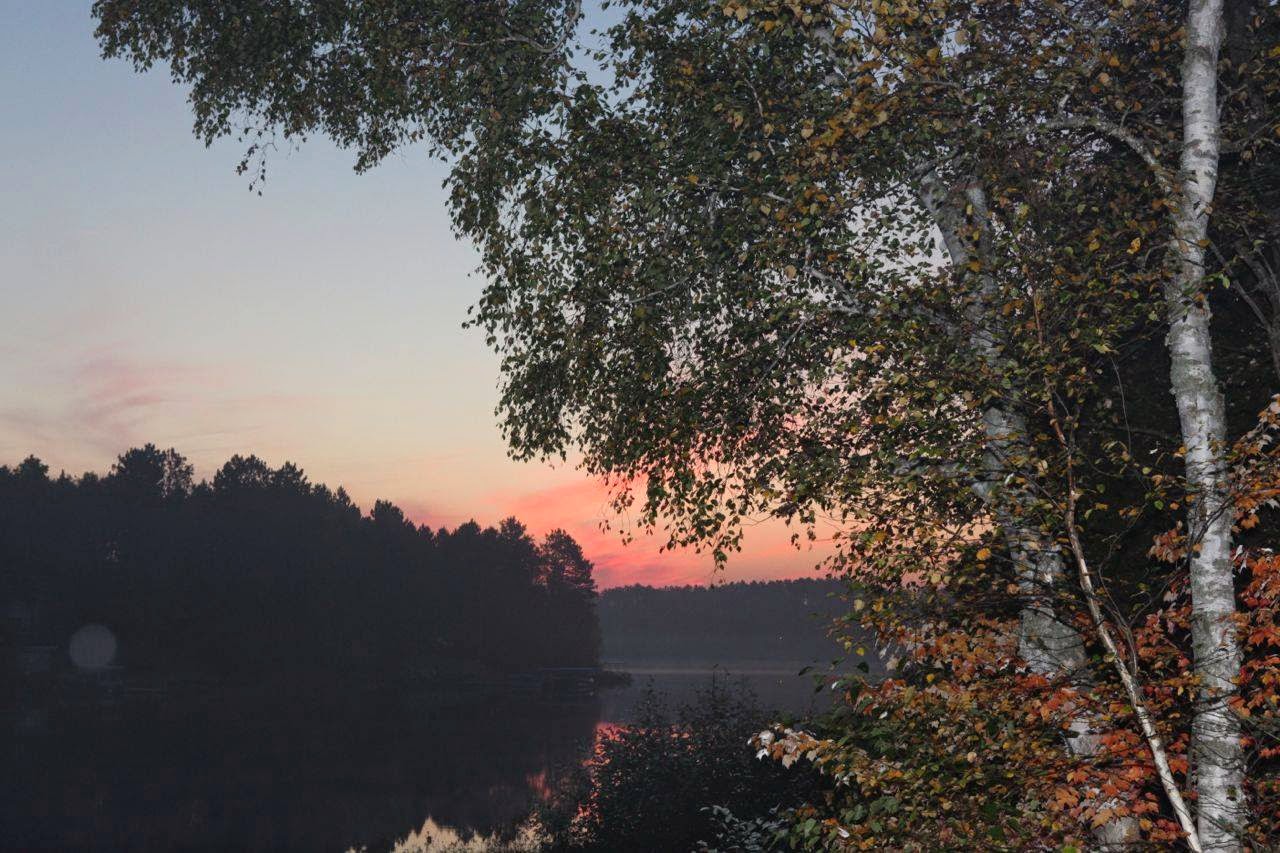 Clover welcomes us to camp: 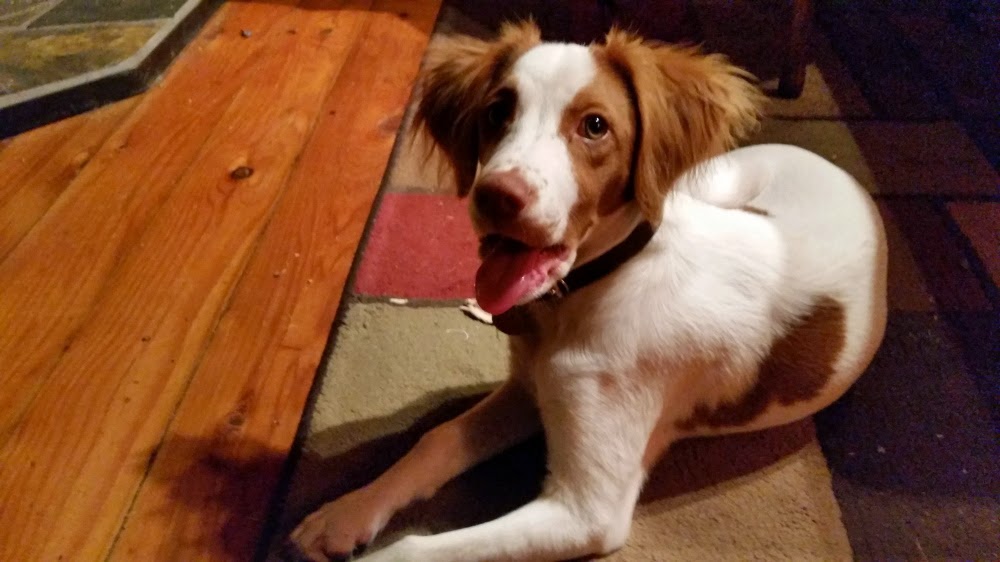 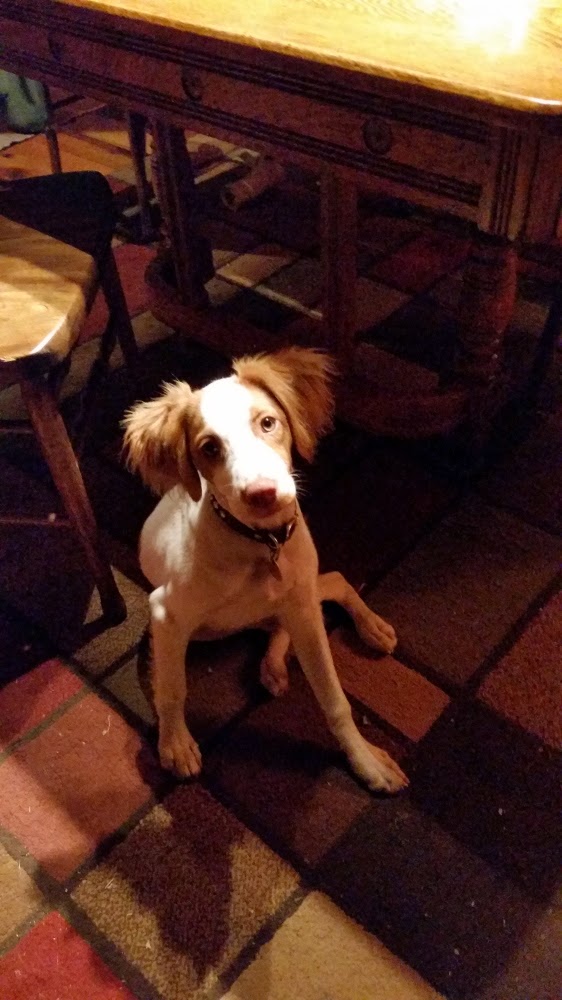 We take the pontoon boat out for a pike fishing troll. and manage to lose two fish which we bring to the boat. 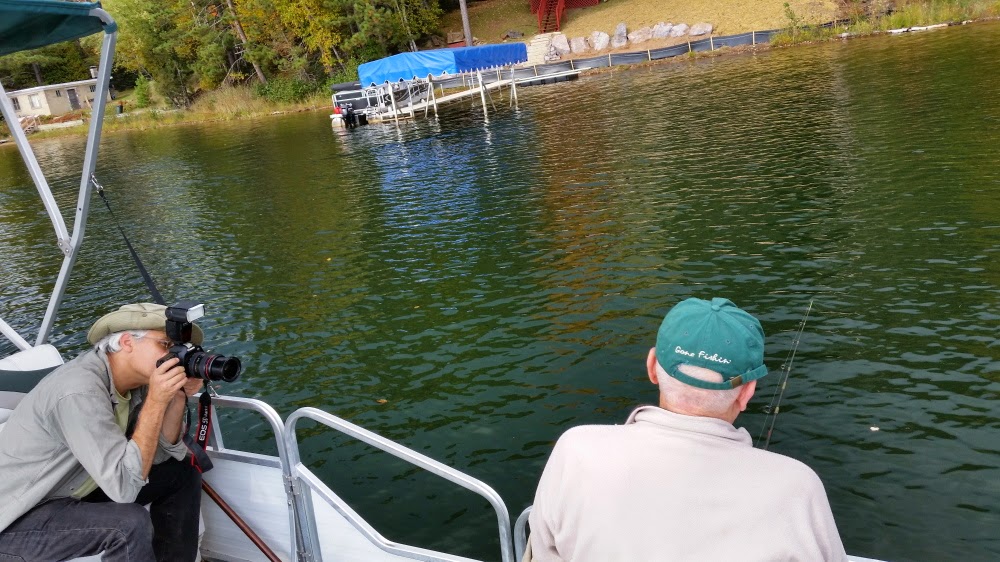 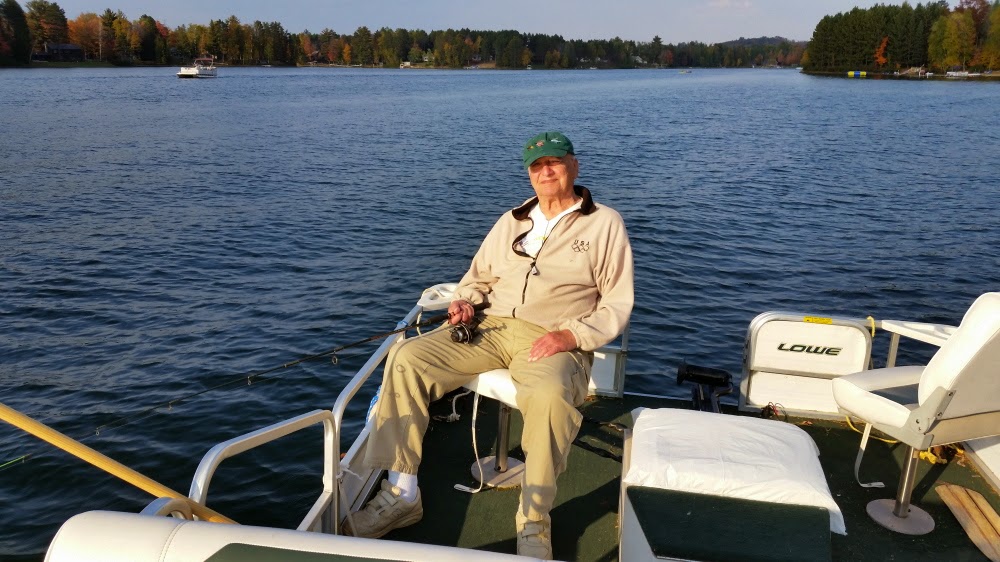 No fish dinner for Crew One. But we eat well nevertheless. Bean soup. Potato sausage. Steak and potatoes. Gruel and eggs for breakfast. 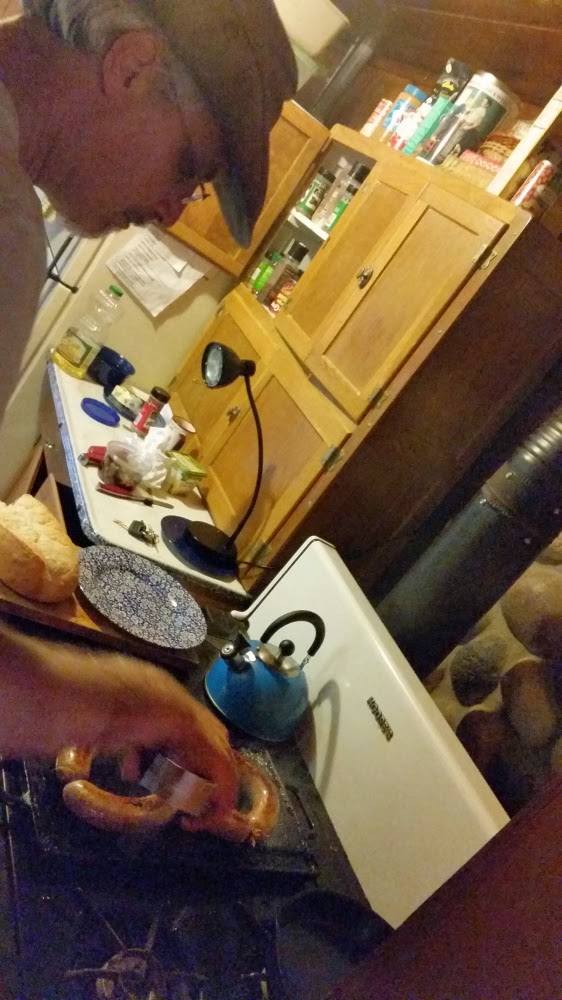 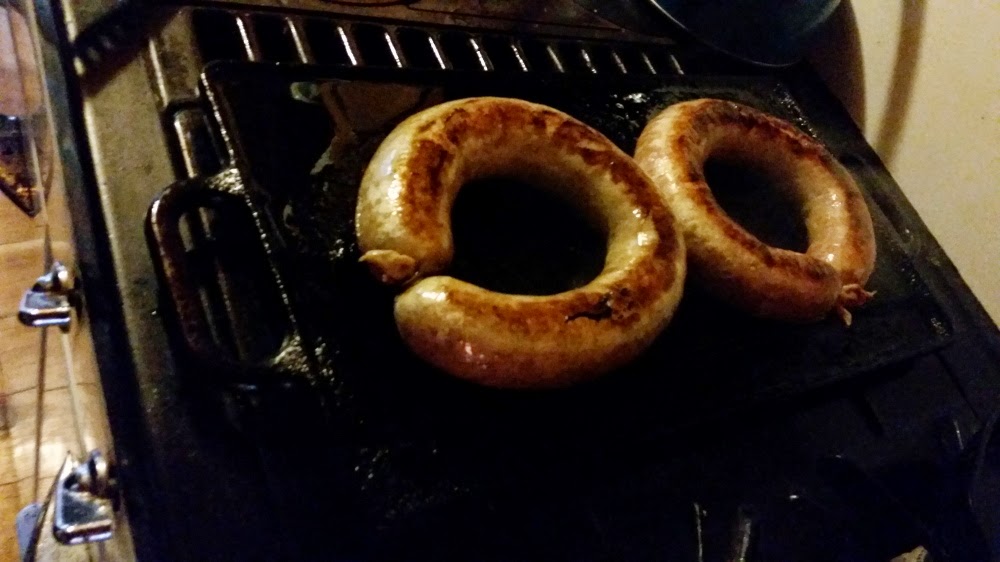 And we watch the Bears blow it yet again against the Packers.

"In yet another disastrous home game against the dreaded Packers, the Bears also chose to announce that, as Packers defensive back Charles Woodson once said, “it’s the same old Jay’’ after Jay Cutler threw interceptions on on back-to-back backbreaking possessions. It’s hard to figure out who killed the Bears more, Rodgers or Cutler. But Rodgers probably wins in a landslide for the way he helped bury the Bears late after destroying them early. Rodgers ruined the Bears almost everytime he had the ball. Goodness, it was embarrassing, even for a Mel Tucker defense."

Could be a long season. Back to fishing.
Posted by mw at 8:50 PM No comments: