It's been a week for great meals and big "zero" celebrations. Sigrid and I celebrated our 20th anniversary on Tuesday, and tonight we celebrate Lee's big birthday with Joanne, JJ, and Rod. It would be indiscreet of me to say which birthday he is celebrating. But it does end in zero. And he is older than me. So... do the math.

Dinner was at Bix, another of our favorites. We've got a lot of history here. We've patronized the restaurant since it opened in 1988 when Joanne and I worked in the Oracle San Francisco office.

Here Lee is inspecting his wine glass in front of the iconic Mark Stock painting: 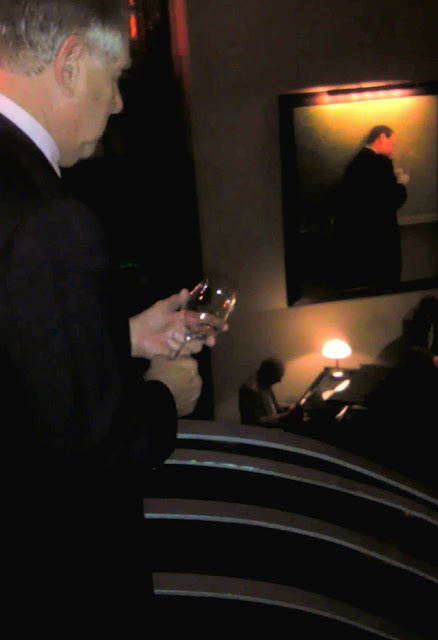 Scenes from the dinner table:

The appetizer is "faux gras" instead of foie gras since foie gras is now illegal in California. This due to one of the most phenomenally batshit stupid pieces of legislation ever passed in the history of mankind. It's the same duck liver, same dead ducks, but it takes more of them to make the "faux gras" since it is a pate' and not individual livers. I guess the veganoids like it that way. I hope they are happy. The blood of all those additional dead ducks are on their hands. In any case - it was pretty damn tasty, and a pretty good substitute.  But I digress....

It was all good.

We moved to San Francisco together in January of 1983, so I've always thought we really should start the clock on that date. But... the official date of our wedding was September 25, 1992 so I guess we only get credit for 20 years.  Still, a milestone of significance to celebrate in style.   They say your favorite restaurant is one where they know you. Dinner at Allegro Romano, one of our favorite SF restaurants, right in the neighborhood, where Lorenzo always takes good care of us.


We start with vodka martinis - shaken and stirred (far preferable to the Bond formulation). Then a short stroll to dinner at Allegro Romano which, as is my wont, we seriously over-document here... 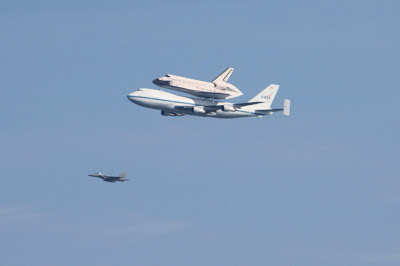 I was in Michigan for the flyover, but Sigrid got some nice shots as the Endeavor took a couple of victory laps around the Bay. Sorry I missed it. The end of an era. 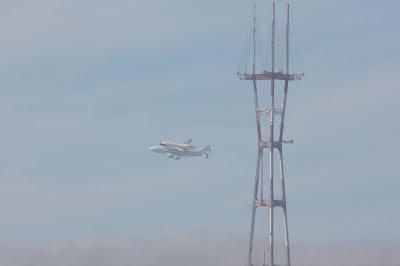 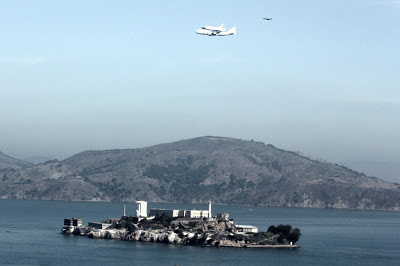 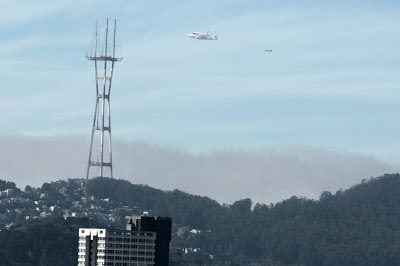 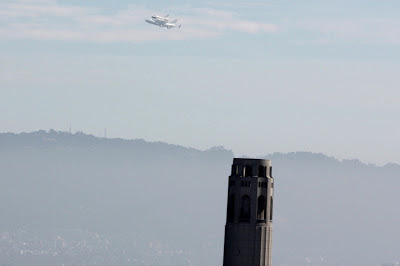 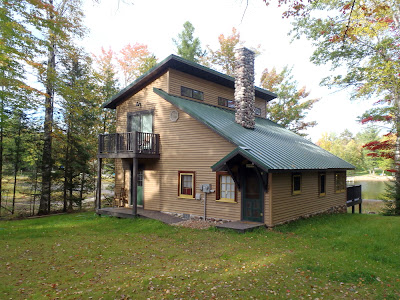 Got a late start, but made the trip to Chicago in 5 hours 54 minutes door-to-door elapsed time. One stop for gas and a pass through a drive through for coffee. 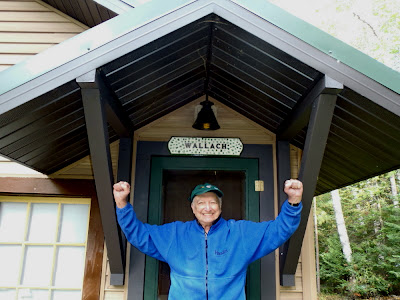 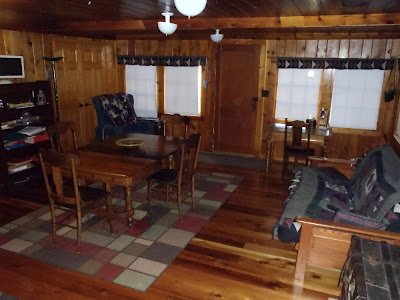 EDITORS NOTE: I am back filling a bunch of posts, as I got behind wile working on another project.

Of birds and bird feeders.... 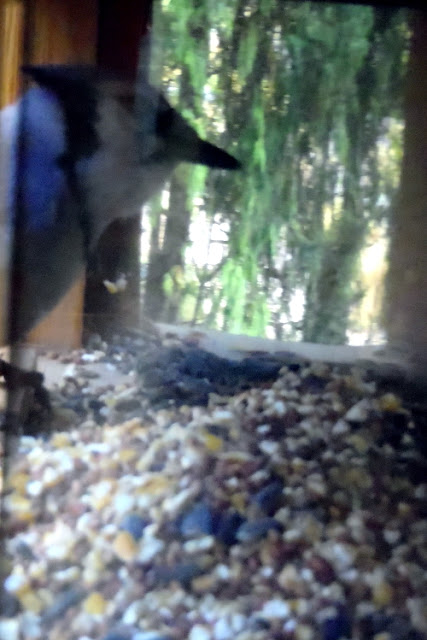 During the spring trip we brought a window sill bird feeder to camp and installed it in the den window.  There it sat, filled with bird seed, all spring, all summer, and into the first fall color in the trees as autumn approached. Not one friggin' bird was seen in the bird feeder during that entire time. Until today - on our last day at camp, as we were cleaning and preparing to close for the season, just minutes from removing the feeder as a failed experiment to never be repeated, then the birds found it. And once they found it, it was continually occupied for the few hours until it had to be pulled.  Jays, sparrows, and finches made an appearance. 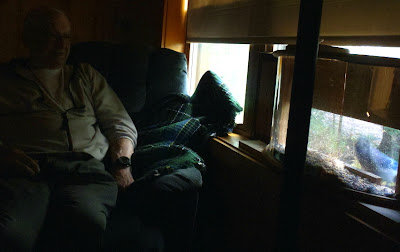 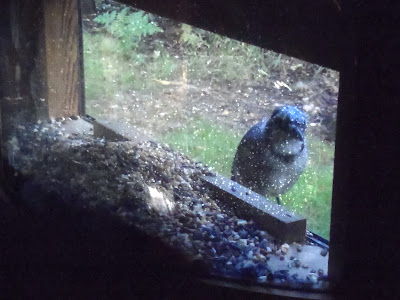 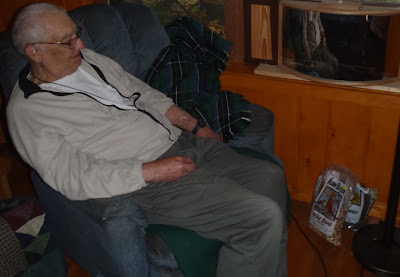 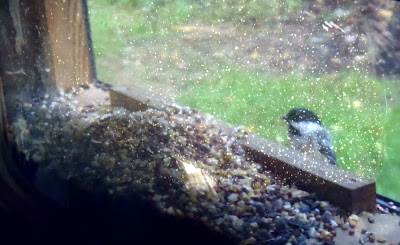 Better late than never I guess. We'll try to make it easier to find when we install it again in the spring.

In other bird news, the Great Blue Heron was regular early morning visitor. 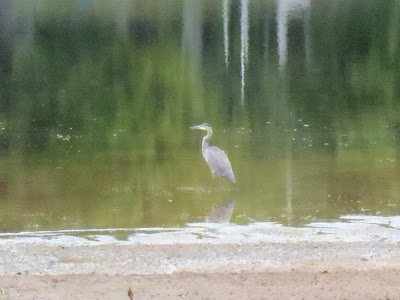 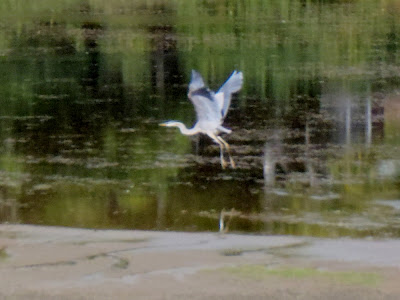 We also saw the bald eagle swooping across the bay, and a pair of ruffled grouse hanging out in the brush on the north side, but did not get a good shot photo.

Of electric motors and shear pins... 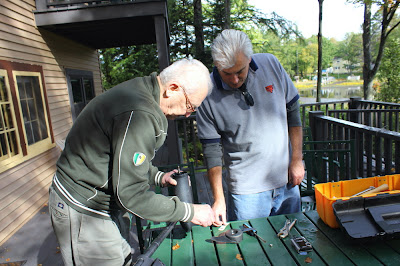 A reference post on the misbehaving electric motor for the Tin Can: