Sharp Park in the Mud

I forewarned the usual suspects that we would be playing a round in between winter storms, which means a muddy course. Bob and Stuart confirmed anyway. 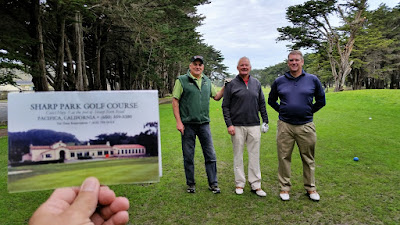 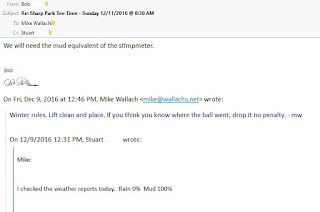 Bob was still at Lincoln when we teed off. Surprisingly, he caught us on the 3rd tee. Impressive. 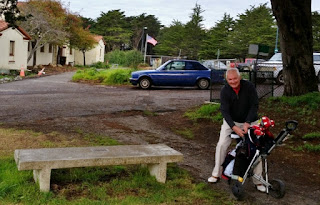 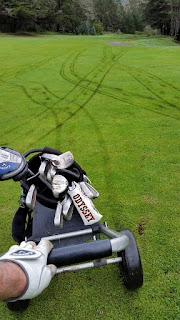 The course was as muddy as forecast. Winter rules. As it turns out, the Women's Club Tournament we thought was behind us skipped the canyon and jumped ahead of us anyway. This slowed things down a bit, even by Sunday public golf standards.  Willie was playing as a single and joined us in the canyon. He was best prepared among us to deal with typical Sunday muni delays.

In the hope of following up my decent outing at Lincoln with another sub 100 round, I decided to not attempt the usual live blog on the course. Instead we'll just post a few pictures from the day, with a focus on my new favorite blogging toy - animated gifs. Without further ado:

I was feeling pretty good at the turn... 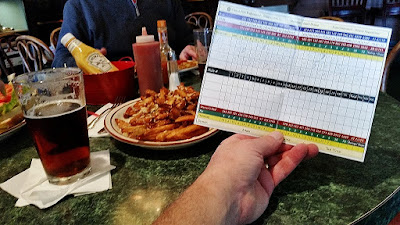 Muddy but fun. Didn't quite get there (sub 100) but a great day at Sharp in tough conditions. 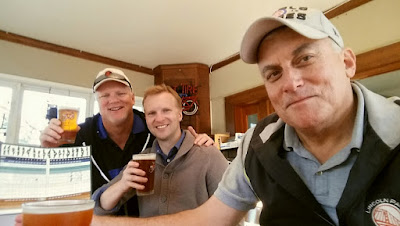 I tripled on 18 but won't complain. Any time I break 100 is a good day. Kyle was appreciative of  his first experience at Lincoln. Sure, he was whining about the greens, but acknowledged that Lincoln offered some of the most spectacular vistas in golf.

Sent from my T-Mobile 4G LTE Device
Posted by mw at 9:27 PM No comments:

Other Bob brings it home on 18

After I explained that others have given up the game after losing a round to me, Bob smacked this 165 yards approach shot to put it on in regulation. 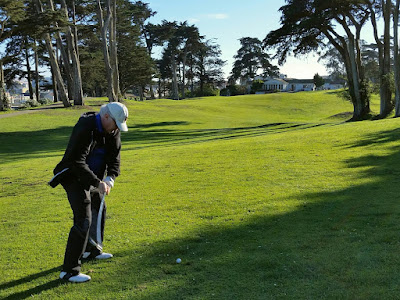 Sent from my T-Mobile 4G LTE Device
Posted by mw at 9:16 PM No comments: 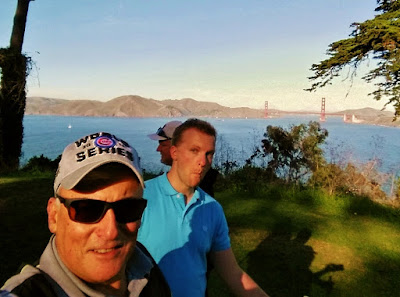 We had some time to kill on the 17th tee waiting for the green to clear. Getting these two to line up properly for the traditional 17th hole portrait was like herding cats. 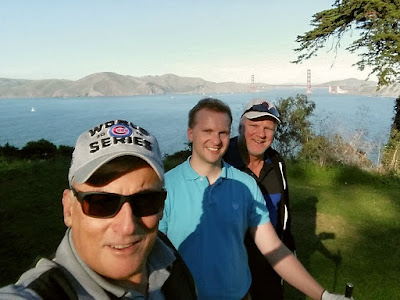 Got it right eventually. 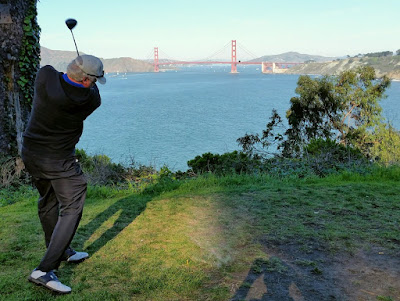 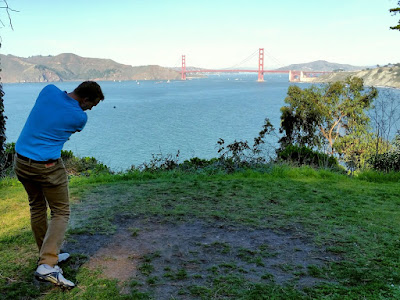 Sent from my T-Mobile 4G LTE Device
Posted by mw at 9:09 PM No comments: 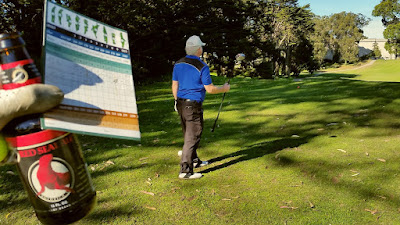 Sent from my T-Mobile 4G LTE Device
Posted by mw at 3:13 PM No comments:

Kyle safely out of the trap on 8th... 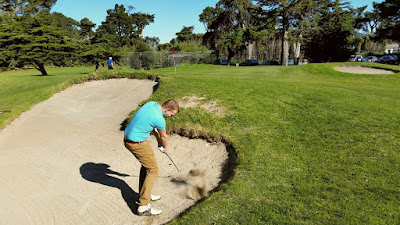 Sent from my T-Mobile 4G LTE Device
Posted by mw at 1:46 PM No comments: 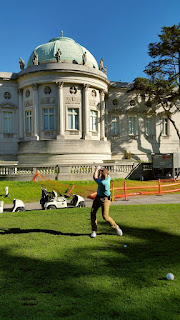 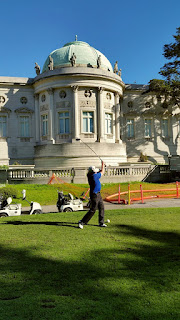 Bob and Kyle are showing off for the golf gods.

Bob cut a bit too much off the corner.

Sent from my T-Mobile 4G LTE Device
Posted by mw at 1:31 PM No comments:

Was apparenetly accidently added to the post by google voice recognition overhearing a random conversation snippet. As a blogging originalist, I thought it best not to delete it.

Kyle off the 4th tee 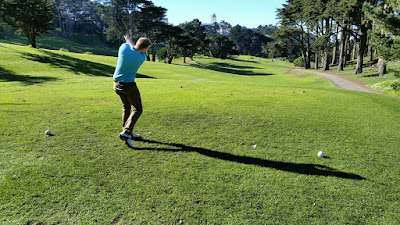 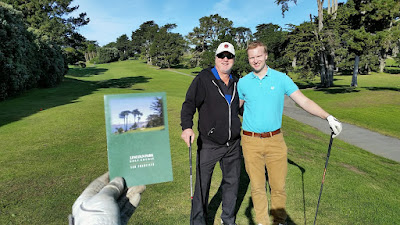 Playing with the Feldscher boys. We had a late start because Bob set up the tee time. Except that he didn't. We had to hang around for about 45 minutes before they could fit us in.

Couldn't be a nicer day at Lincoln Park. Sunny, cool, no clouds, no wind - I have high hopes for my round.