In honor of the inauguration of our 44th President on January 20th, 2009 - this post-dated report from the San Francisco Peace Protest almost 6 years to the day, and the legacy of the last administration.

Yesterday, my hometown of San Francisco was the focus of the west coast peace movement in what the local paper described as a "huge protest". Seeking the truth, I joined the march myself. Anticipating that the SF Chronicle coverage would be less than adequate, I decided to take this opportunity to explore a new career as an investigative photojournalist. You are the beneficiaries of my initial efforts. 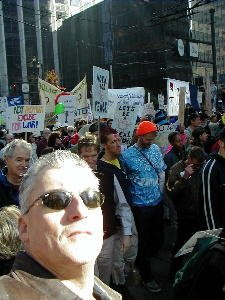 Your fearless reporter wades into the crowd armed only with a digital camera.


I was impressed with the range and diversity represented by this broad coalition for peace. Some examples: 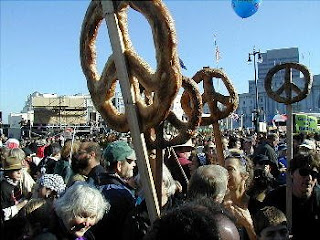 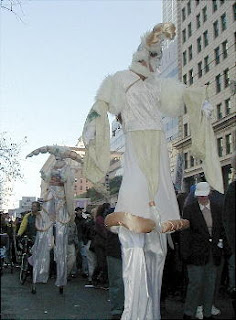 The Sisters of Perpetual Indulgence for Peace. 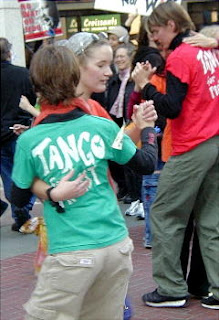 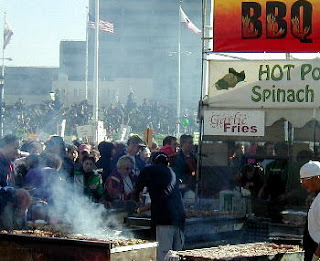 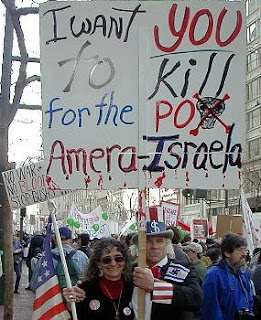 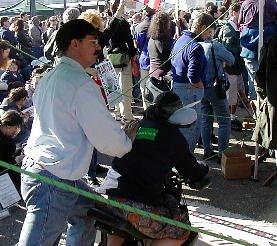 Back Masseuses for Peace. 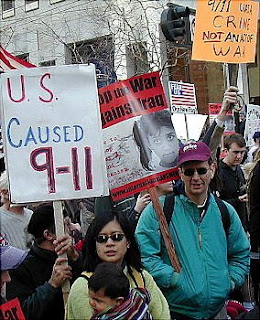 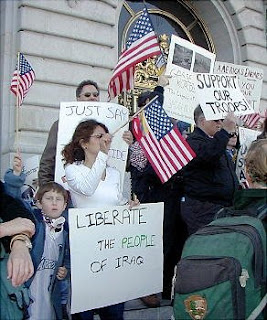 Of course, there were a few malcontents who completely missed the point.


Next, I decided to seek out crisp, clear, logical articulations of the arguments against the war as revealed by the protest signage: 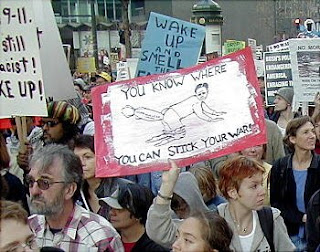 Many signs spoke eloquently of the reasons for peace. 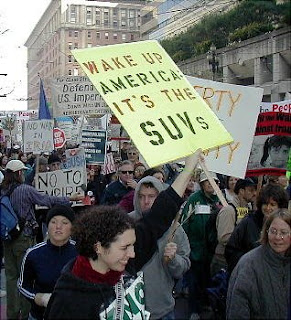 While I found a few of the arguments to be a bit specious... 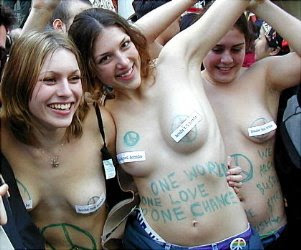 ...other arguments were compelling.
But in the final analysis, it all boiled down to this simple comparison... 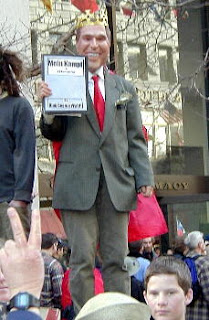 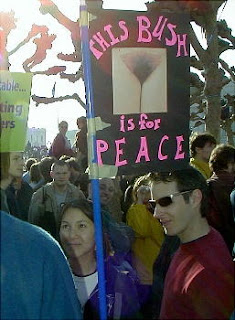 This bush is not.