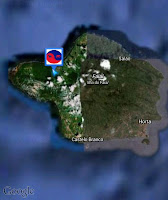 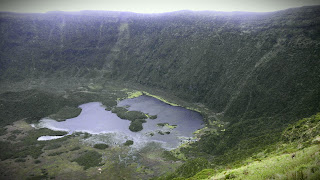 Touring the volcanic island with our taxi / guide Serafim. 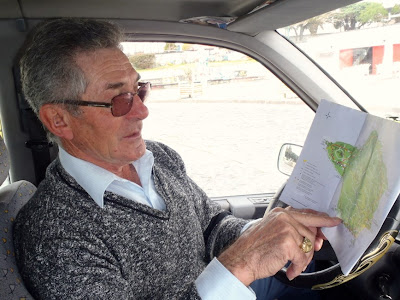 This is Serafim.  Bob recommended that we find him after he took Bob to the airport. It was a good call.  If you find yourself on Faial Island in the Azores, you cannot do better than tracking down Serafim in Taxi #3 for a tour of the Island he loves. 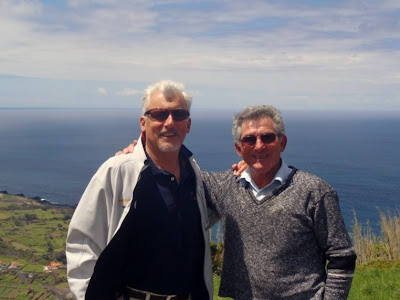 He is quite an interesting guy in his own right. He lived in the United States in Lowell, Mass. and San Jose. Ca. where he played soccer professionally (at the time, this meant playing for little more than room and board)  and fished for a living. 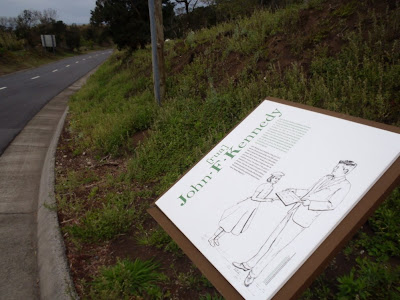 His parents came to the US as part of  a  special JFK sponsored immigration policy that opened our borders for Azoreans left homeless after a 1957 eruption decimated the North side of the island.

Serafim followed shortly thereafter after fulfilling his mandatory military obligation.  Having retired back to the island of his birth, he seemingly knows everyone living in Faial and they all know Serafim.One of our first stops was at a scenic cove where we watched divers and pickers hunting for octopus and limpet clams. 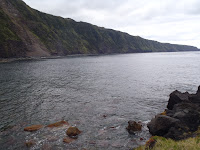 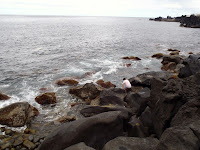 I was curious about their preparation and Serafim found a local on the shore to offer up a few samples. 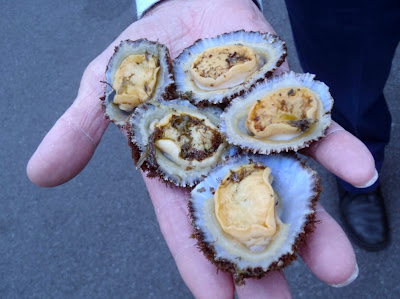 Neither Kim or Jim were interested in eating them raw, so Serafim and I happily slurped them down. To me they look and taste like baby abalone. Later we enjoyed  another preparation - cooked in butter and garlic, along with other local delicacies (new and aged cheese, fresh fish, linguica sausage, potatoes and yams) at Cafe' Rumar a small roadside restaurant we never would have found on our own. The food was extraordinary. 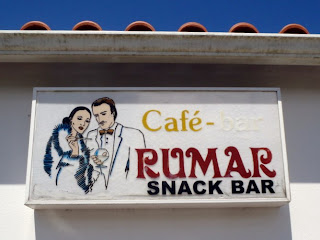 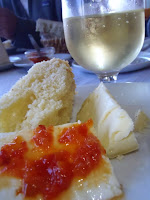 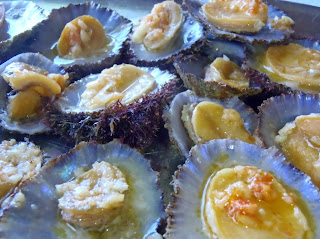 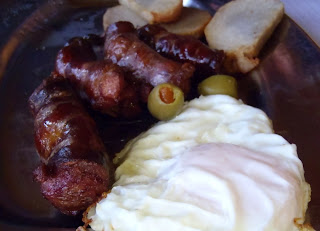 Jim asked Serafim if the cheese was produced locally on the islands. Serafim looked him in the eye and with an authoritative tone offered up the Quote of the Day:


"This cheese is from his cow."

We struggle to capture on film any semblance of  the vistas we are enjoying on a tour like this. Panorama shots are about as close as we will come. More pics from a great day (click to biggify): 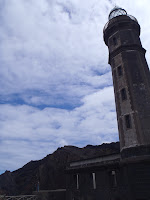 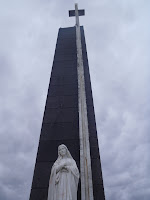 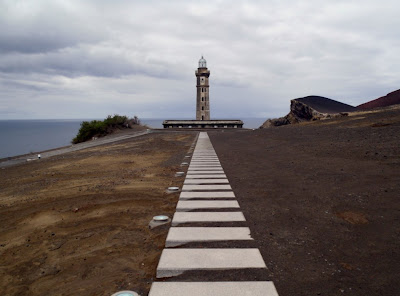 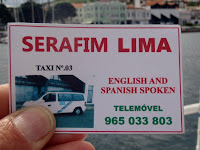 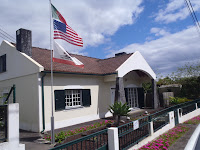 
Sent from my Sprint HTC smartphone and subsequently edited with more pics.