What lies beneath:
Shag Lake and Escanaba River 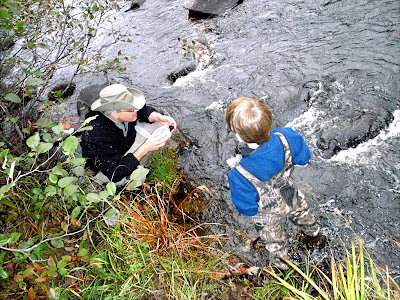 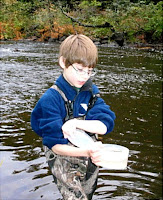 Noted scientist JW is in the UP conducting an experimental investigation of Big Shag Lake and the Escanaba River. While the exact nature of his research hypothesis remains a closely guarded secret, some have speculated that his work is funded by the beer brewing industry. Brewers have long coveted these waters to develop unique new high priced boutique ales. Before going into commercial production they will need to understand the environmental impact of using these waters for that purpose - i.e. how many microscopic creatures must be sacrificed for every bottle of beer.

JW has released some of his observations exclusively to MW Mobile Blog. His final research findings are expected to be released to the public later this year. 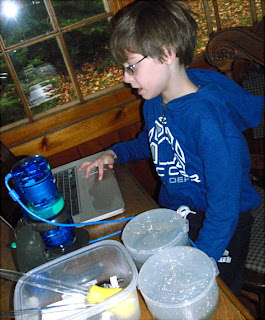 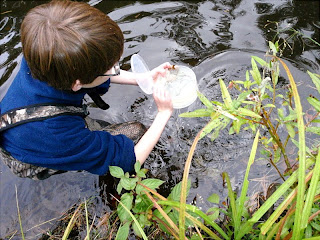 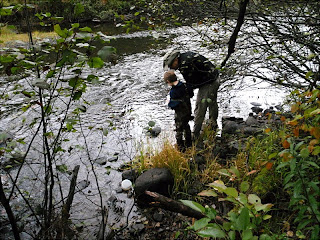 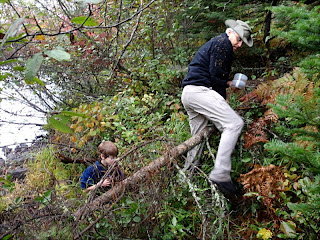 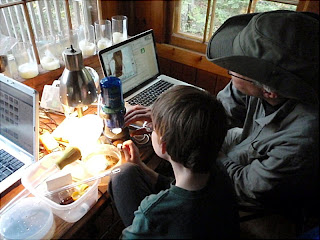 Another JW discovery - this from the Escanaba River

Hmm, perhaps those apple notes are a derivative of insect pieces. Perhaps one of Harlan's bottles should be allocated to Jonah for further study.

next time jw should also look at a sample of the tap water inside the cabin. It could be very interesting.

I just want everyone to carefully consider the implications of JW's findings before making any additional allocation requests of E.P.A. aka "The Pail".