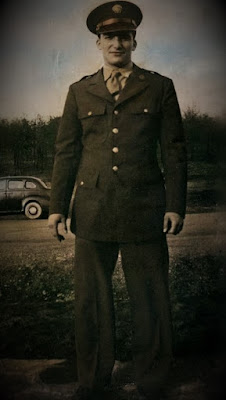 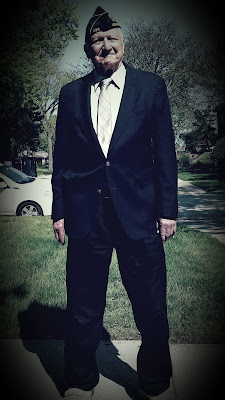 I attended the Honor Flight Chicago Guardian training in preparation for the Wednesday 5-11-2016 flight to D.C. I'll be privileged to accompany my Dad along with 103 other WWII & Korean War Vets to be honored at the war memorials in the nation's capital.

This is a great volunteer organization doing extraordinary work, and if you are looking for a place to contribute some disposable income, this is a good place to do it.  A preview of what I'm expecting on Wednesday:


It took some convincing to get Dad to go, as he doesn't like flying (Who does?). Ultimately, he decided to go to honor his late brothers Ben, John, Sam, cousin Goldie and brother-in-law Howard - all WWII era vets. Also for brother-in-law Jack, who also served in WWII, was captured in the Battle of the Bulge and a POW. Jack lives in the neighborhood but unfortunately couldn't make the flight. Some of their service stories linked here: 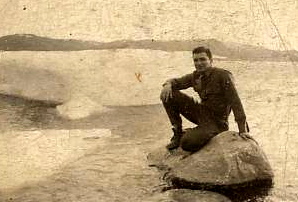 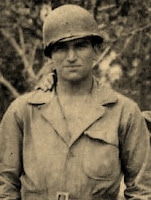 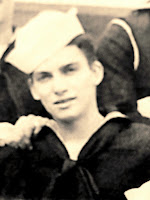 Just attending the Guardian training and hearing stories of Honor Flight veterans - past and present - was an emotional experience. 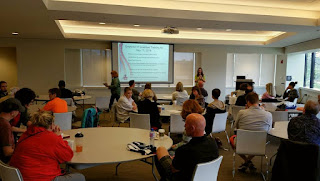 Can't imagine what the actual experience will be like on Wednesday. 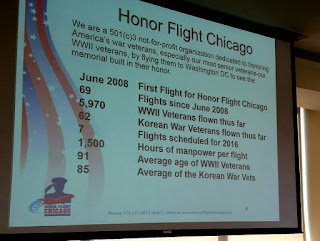 I plan to update this blog and other social media during and/or after the day's events,  as time and my duties on the flight permit. Stay tuned...