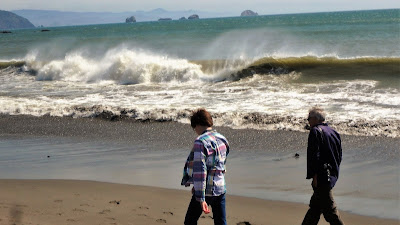 With a long day ahead of us, we were up (relatively) early, prepared a hearty breakfast of bacon & eggs in the yurt, said our fond farewells to our "Otter Space" BNB hosts - Peter, Joe, Wendy & crew... 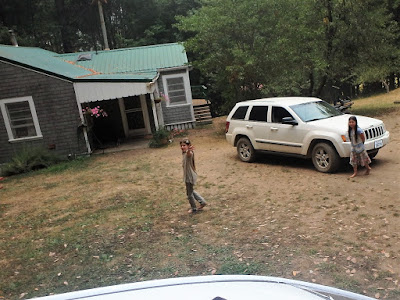 ...and set off for the Northern California County of Oregon. 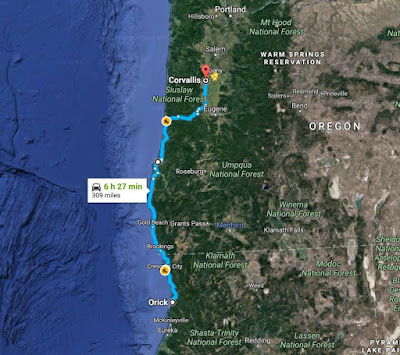 We were only a few miles down the road in Klamath when we we were distracted by the Yurok Tribe Salmon Festival and again ran into Peter & Joe. 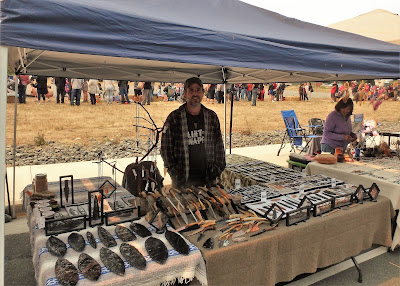 Joe had a booth selling his hand crafted obsidian knives, and I could not resist. After enjoying a bit of the local culture,  tri-tips and venison stew... 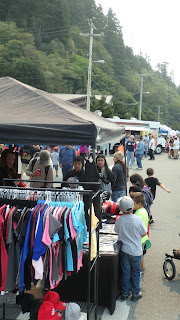 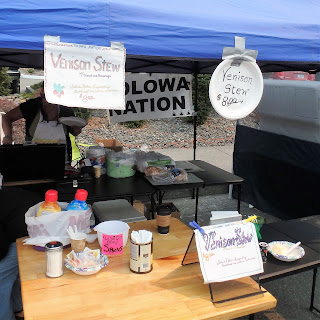 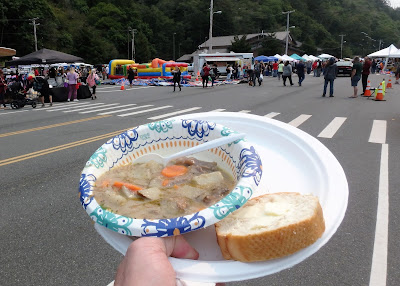 ... we were again on the road. Transcript of actual road dialog::


Rachel: "J - what was the name of the tribe in Klamath?"

But I digress. The media was filled with warnings about expected traffic nightmares as millions of Californians stampeded North into the hinterlands of Oregon to view the eclipse.

Here’s an update on the solar eclipse traffic nightmare in Oregon
"Could we really see 1,000,000 people coming to Oregon for the solar eclipse? It’s starting to look that way as Oregon is already experiencing a serious eclipse-related traffic jam. A narrow stretch U.S. Highway 26 had a line of 20 to 30 miles of nightmare traffic on Thursday for a single eclipse event, and Oregon Department of Transportation (ODOT) spokesperson Dave Thompson recently told TIME magazine."

We did experience traffic along the coastal route, but due to road construction from slides and accidents. We found no eclipse "traffic nightmares" on our route.


It was a long but pleasant drive and too brief an opportunity to be introduced to the beautiful Oregon coast.  Some pics along the way... 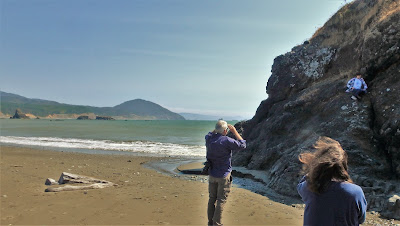 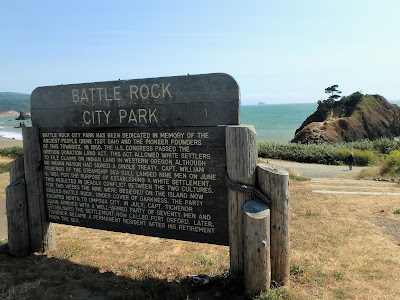 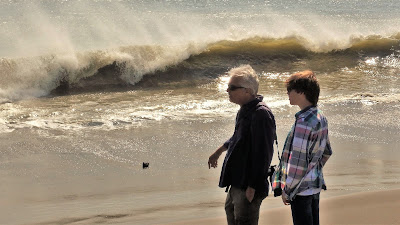 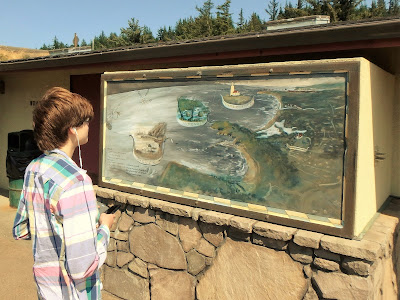 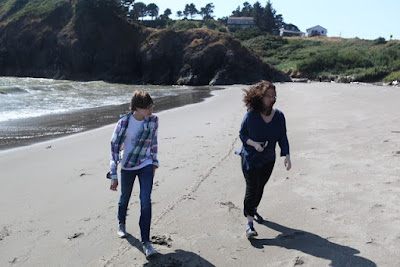 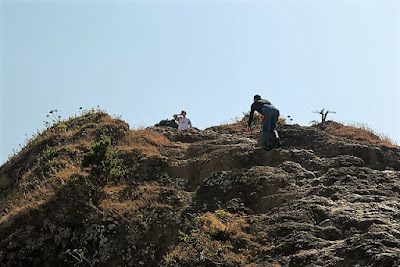 Dinner of Oregon oysters and goulash at the only Seafood / German fusion restaurant on the coast. 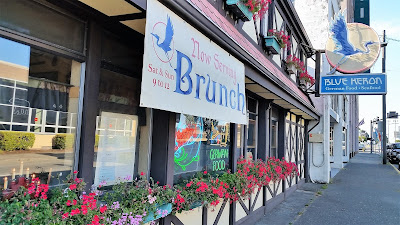 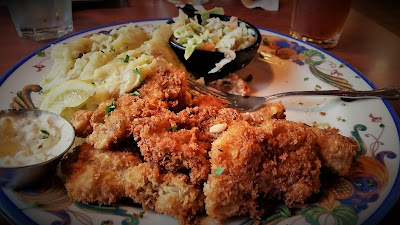 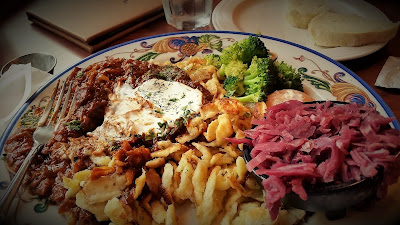 The trip over the mountains inland took lees time than we expected. Arrived in Philomath around 9:00.  We are in the path of totality. Now all we need is clear skies.