Things are not what they seem.

Interesting optical  effects on the lake last night. We went out to do a little fishing after a busy day. The wind died. The sun came out. The lake went completely flat and glassy. 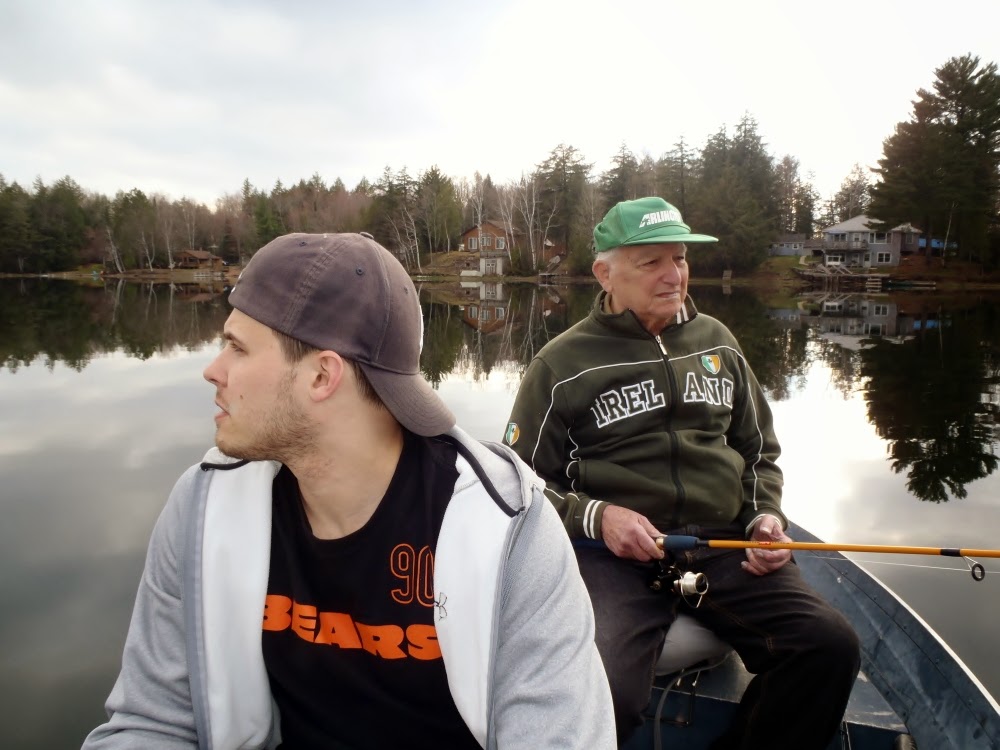 We were the only boat on the lake, so no wakes to disturb the surface.

The mirror effect was so profound that the brain would not let you accept what you are seeing. For example - the end of the dock in this picture appears to be several feet above water level. It's not. 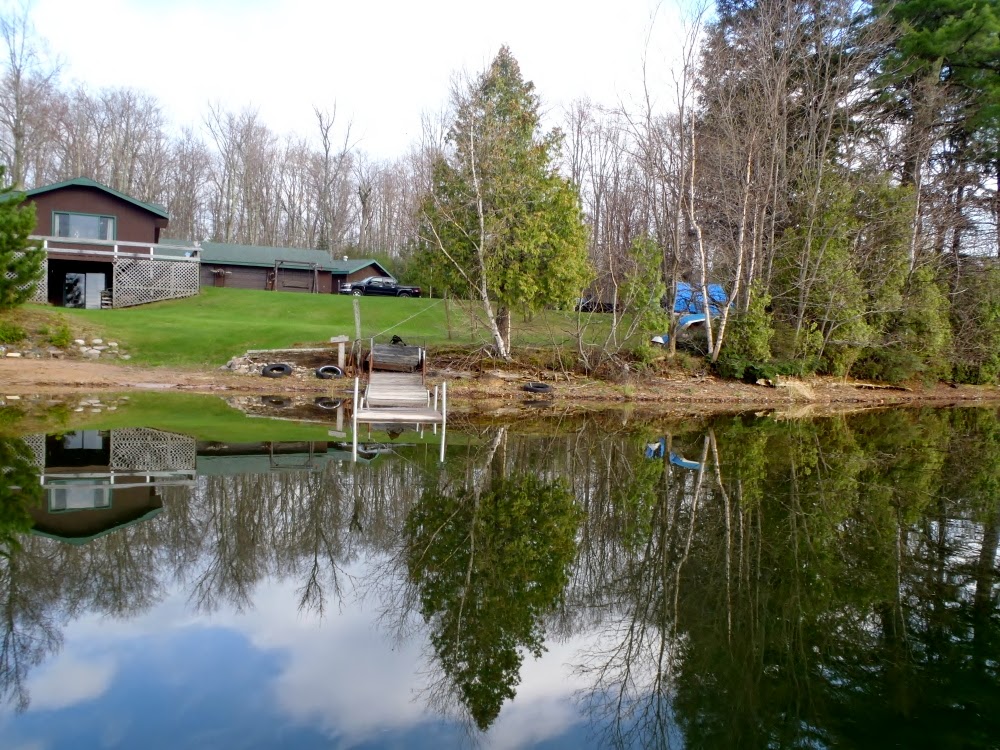 The edge of the dock is actually right at the water surface level. Everything you see below the dock is a reflection. 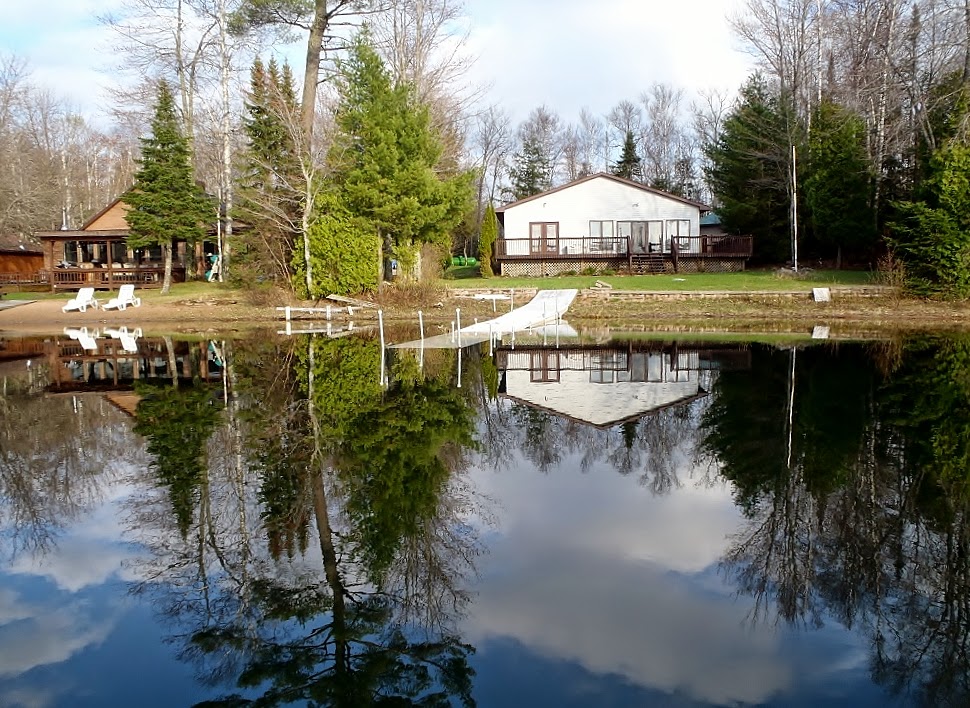 I think the fish were as spooked by the effect as we were. Very little action, although Dad and Brian each caught undersized pike. 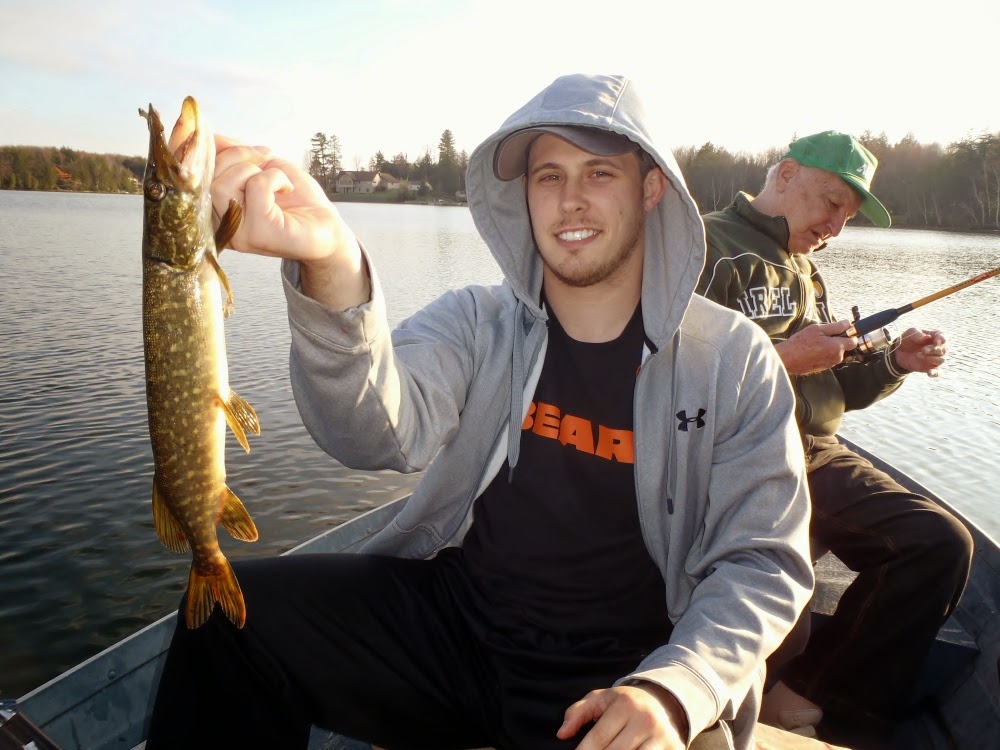 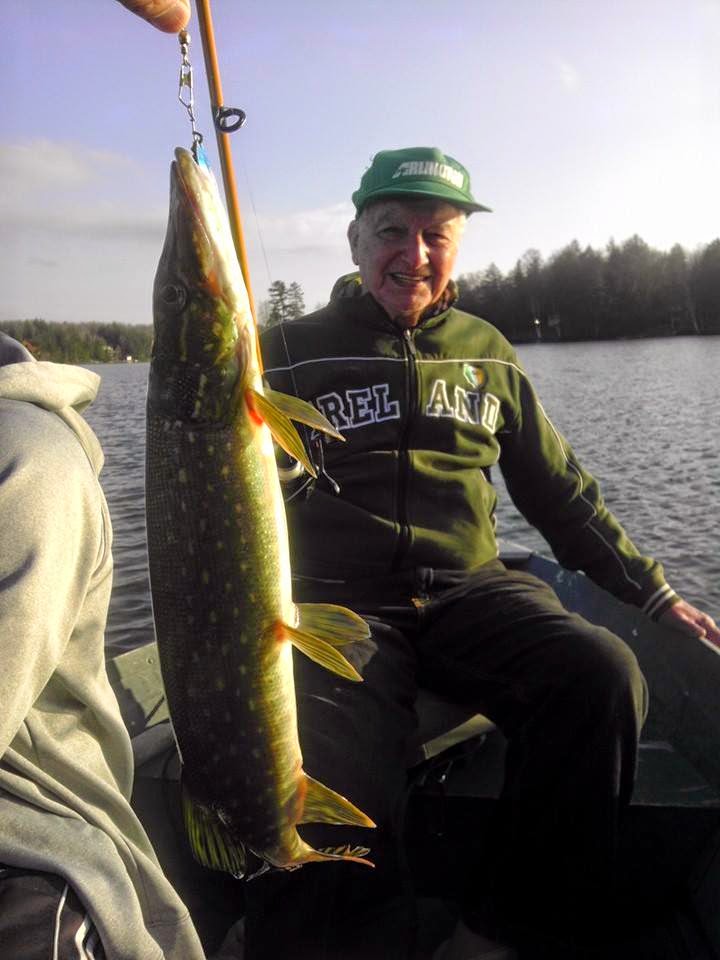 There appears to be a bit of a pike controversy on the lake. Several neighbors told us that the lake is exempt from size limitations on pike.  It makes sense, as the pike is an unauthorized introduced species in this lake. However, there is nothing in the published Fish & Game regs to indicate this is true.For now, we'll just keep throwing back anything under 24" per the regs.

fish objects in the mirror are smaller and further away than it seems.