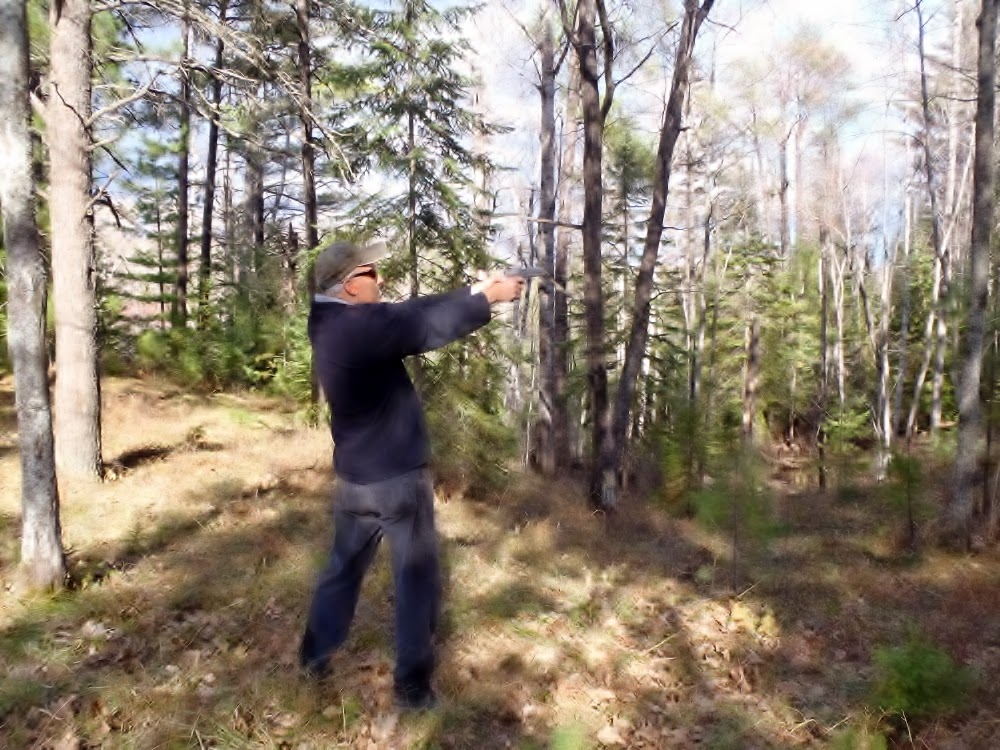 We had several objectives for our brief excursion to the Escanaba River camp. First, we wanted to check the status of  the road and clear out any winter fall that blocked access. While some of the puddles required filing for navigation permits, Brian's jeep had no problem daintily high-stepping through. Road debris was minimal. Nothing we couldn't push out of the way. 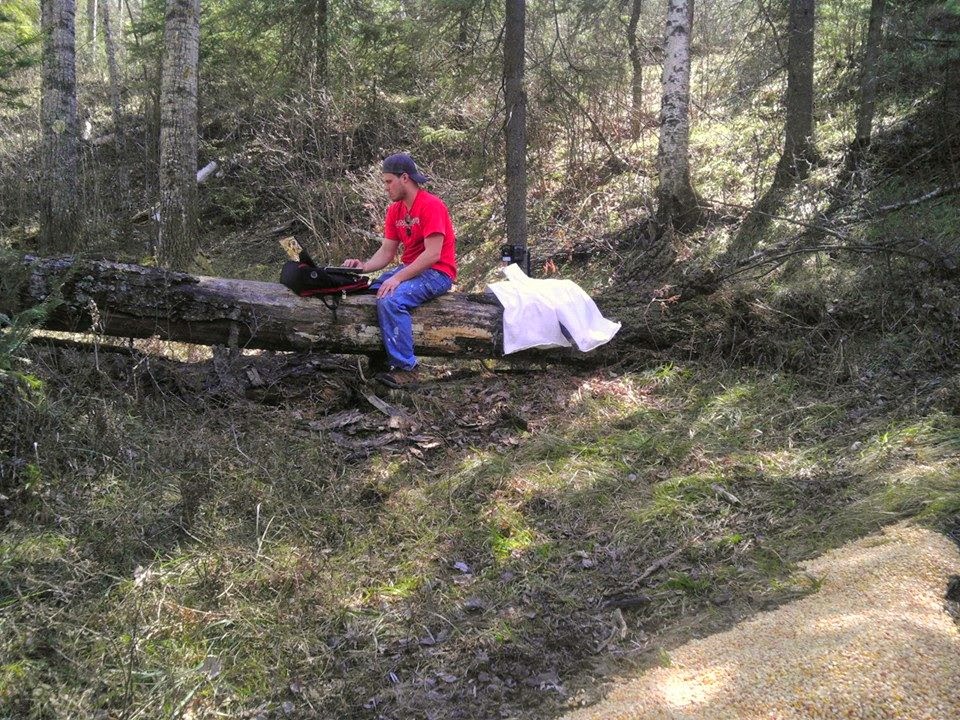 Next, we downloaded pics from the trailcam and replaced the batteries. It had been running since last fall. Will update the post with some pics when I can pry them out of Brian's computer. Results were somewhat underwhelming, as the camera was under a snow drift for almost three months. Probably should be positioned higher on the tree next year. 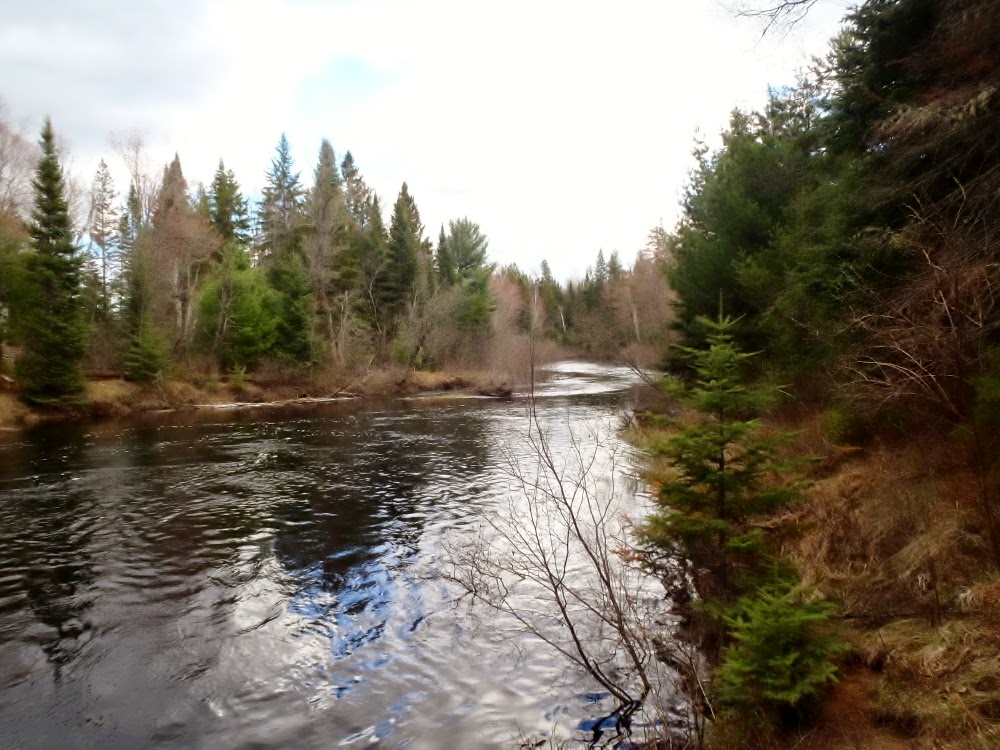 We also took the opportunity to throw a few casts in the river. The water was way high. I couldn't get more than a couple of steps from the bank. Tough to catch anything in those conditions, but we gave it a shot. 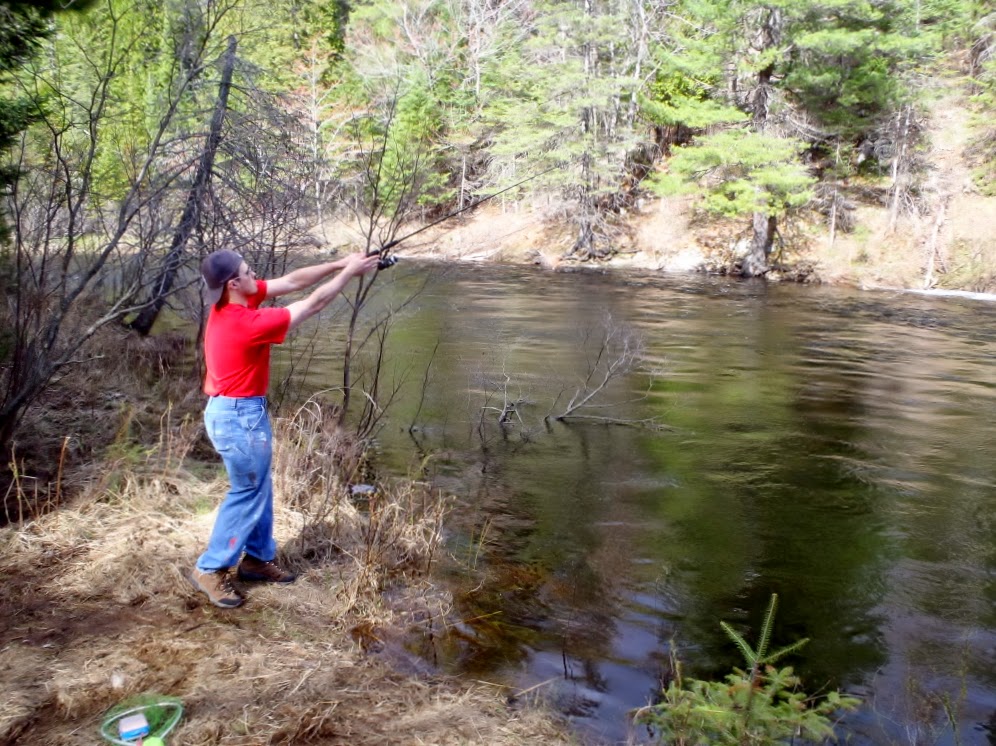 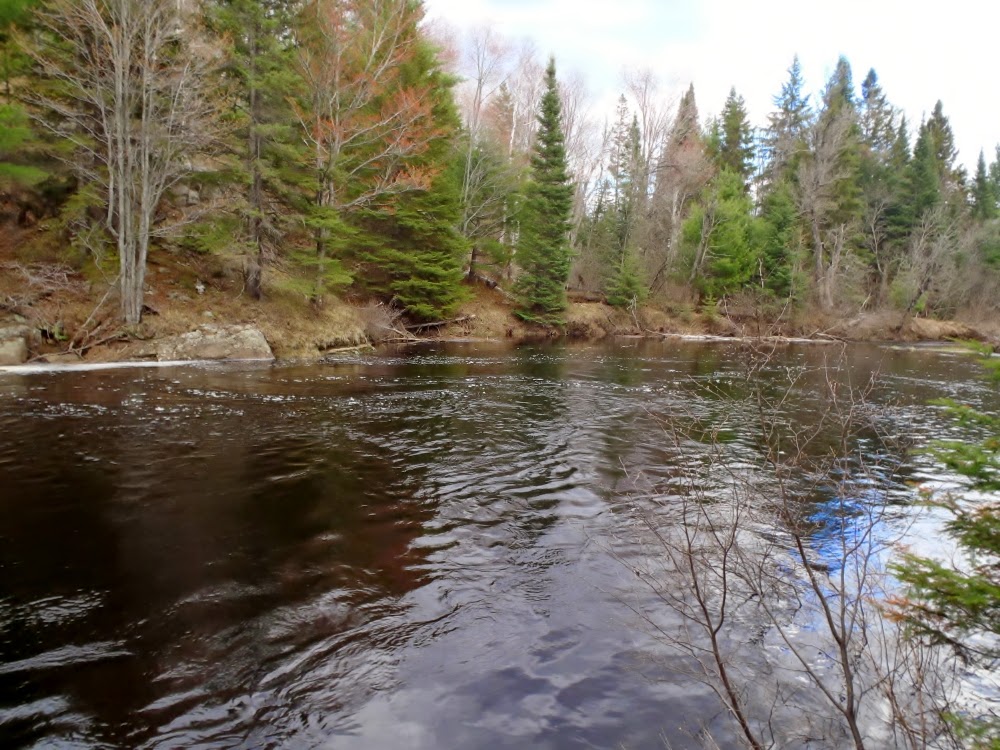 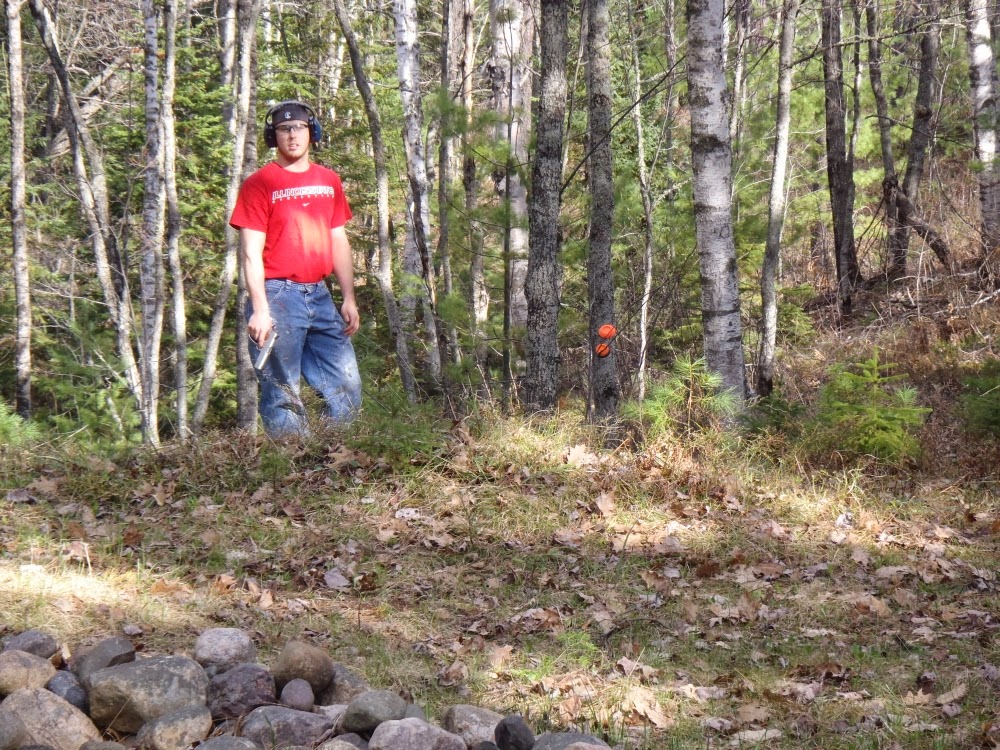 The many "firsts" made video documentation mandatory:


"You have to think about one shot. One shot is what it's all about. A deer's gotta be taken with one shot." -  Robert De Niro in The Deer Hunter

Clay pigeons too. A clay pigeon's got to be taken with one shot.
Posted by mw at 8:20 PM