We've implemented a new dog policy at the Lake House during the Spring Opening:

Rule 743: "Spring Opening" - Subsection 12: "Visitors" - Part D:  "Any family visitors who wish to stay overnight while Dad and I are here during the spring opening must be accompanied by a dog."

As a consequence, we have new puppies at camp this week. 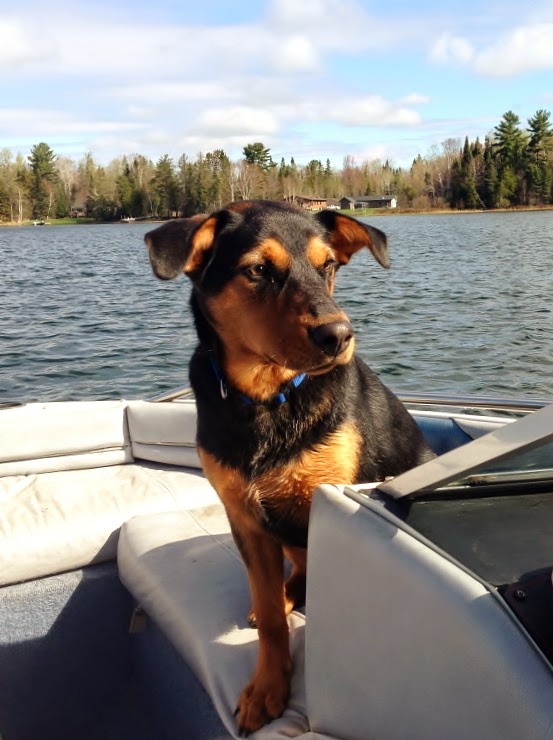 Wendy and Brian borrowed Erik's new dog Bowser to gain entry. Bowser is a six month old Shepherd Rottweiler mix.  This was his first exposure to a lake.

At first he seemed dubious of the whole proposition of a water bowl of this magnitude. It seemed excessive.  But he soon decided it was a good thing. Especially in the boat. 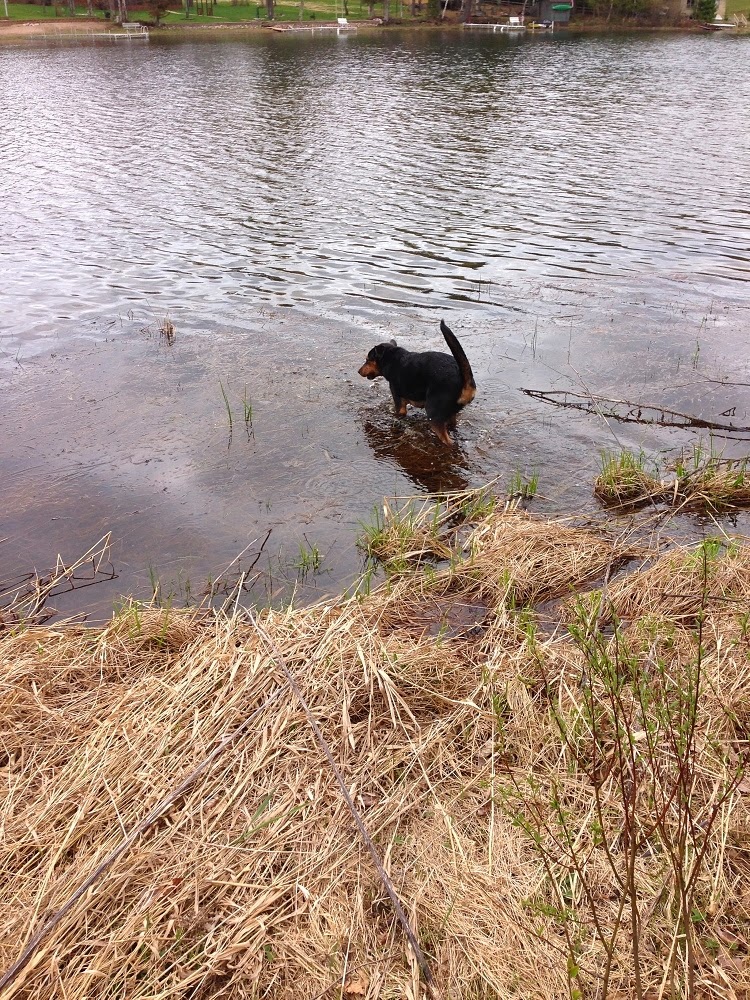 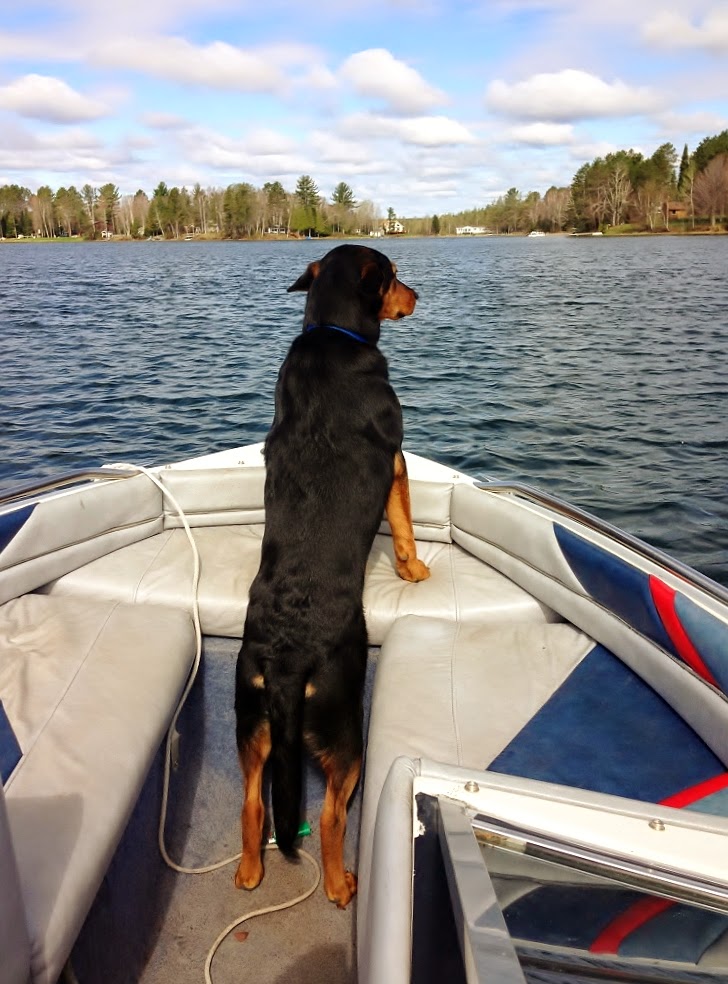 That is to say it is a good thing as long as he stayed in the boat. Which he didn't. So Bowser also learned to swim in the deep end on this trip. 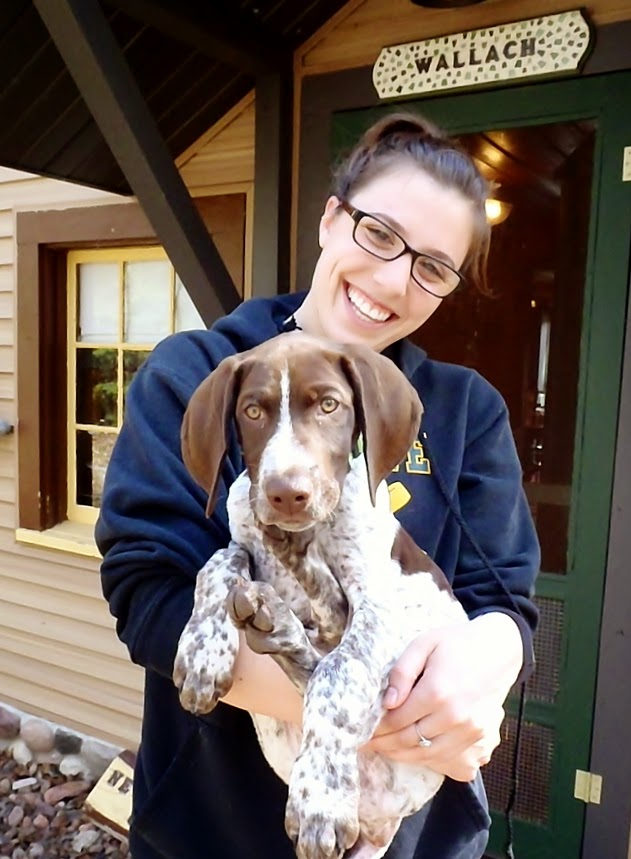 Maverick had a similar experience as Bowser while learning about the lake, only he fell off the dock instead of falling out of the boat. But the most fun for both dogs was meeting their new campmate cousin. 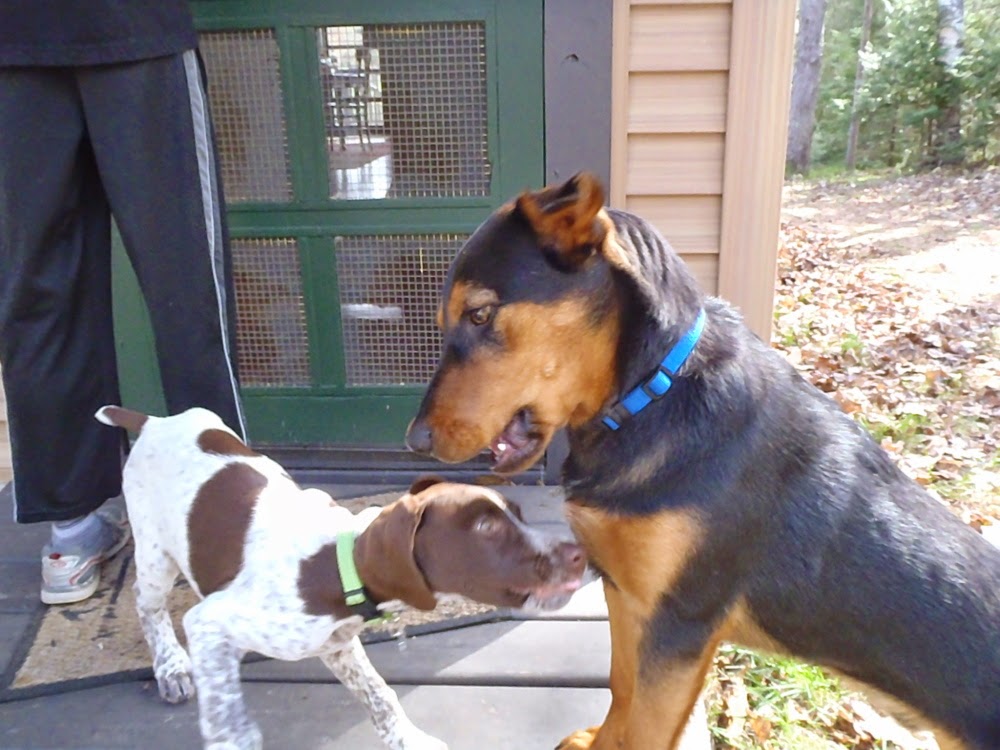 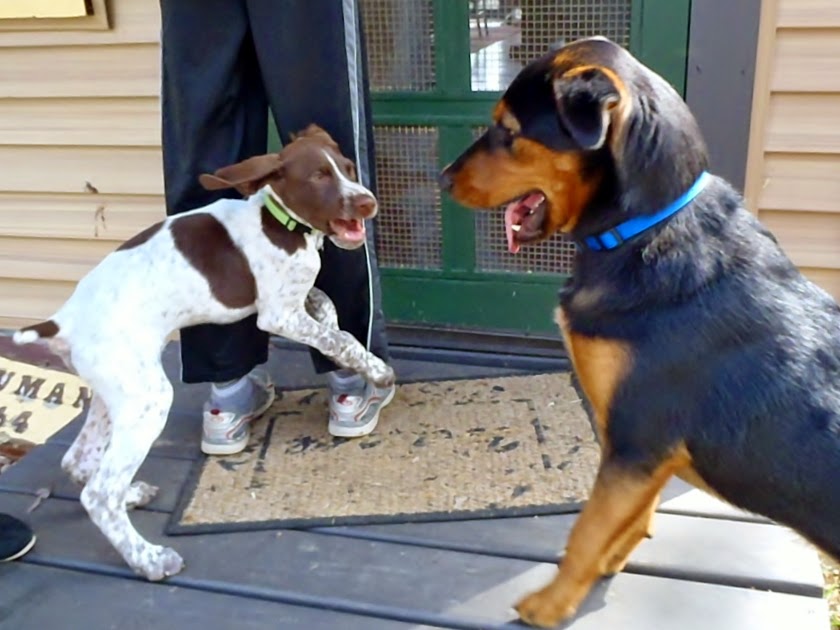 After some light sparring... 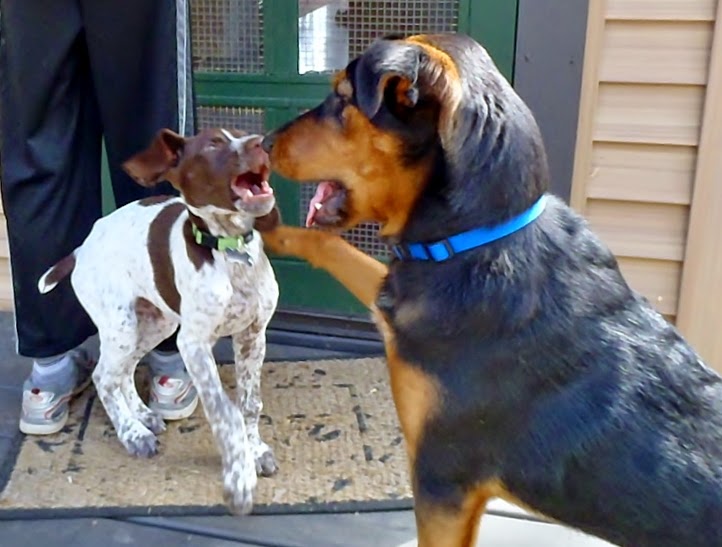 ...Maverick leads with a teeth lunge only to be surprised by a right uppercut.

It was a good week for camp dogs. 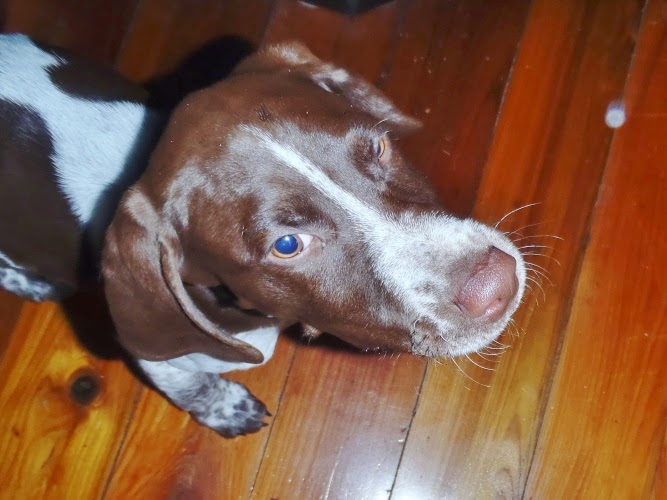 Even bad dogs that crap on the floor.
Posted by mw at 8:58 PM