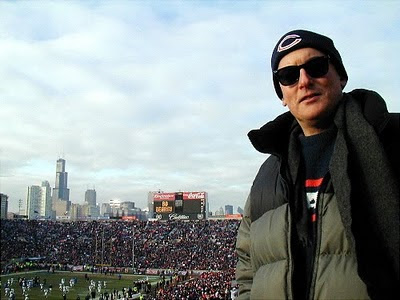 Tomorrow I will be flying to Chicago. I just don't see how I have any other choice. 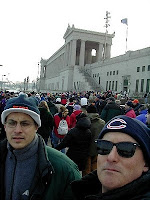 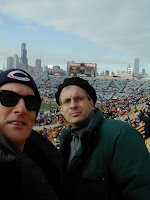 Lets face it. The Real Superbowl™, will take place Sunday 2:00 CST at Soldier Field. The Bears v. Packers - Is there anything else to say? Well - yeah. They each held serve at home court in their two meetings this season, with only one score separating the winner and loser in each game. This is the longest rivalry in the NFL. Yet the last and only time these two teams met in the post season was in Soldier Field the week after Pearl Harbor. Bears won 33-14. Did I mention this game is in Soldier Field? I expect recent and ancient (1941) history to repeat. Bears 28-17. 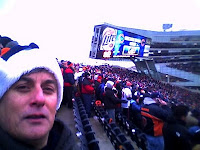 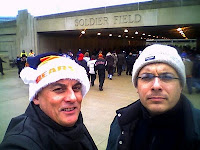 2007 - NFC Championship Game
I do understand that there is another game called the "superbowl" scheduled a couple of weeks down the road. I'm sure they are going to have a lot of entertaining commercials and I understand that Black Eyed Peas will be playing at half-time to drum up some interest and viewership. But as far as the game itself,I expect it to be only moderately more interesting the than the intervening Pro-Bowl. The NFC North dominated this year. They'll do it again.

With Brady and Payton out of the mix, whoever the AFC puts up will get rolled by the winner of The Real Superbowl™ this Sunday.

Flying on Saturday, hope to scalp a reasonable ticket on Sunday. Regardless, I'll be doing a little live blogging along the way. There is nothing quite like the City of Chicago in championship heat. 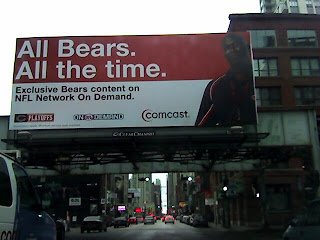