How are the mosquitoes?

We've been getting this question a lot. After the long hard winter and late wet spring, all U.P. critters great and small are in a panic about getting on with it. Meaning - getting it on. Meaning- eating and breeding and making more critters before the next winter. For mosquitoes - this means blood.

Harlan predicted that after a couple of warm days, the mosquito hatch would be "biblical". Presumably on the order of the plagues visited on the pharaoh. Well. we had three hot days, then two days of warm rain - optimal mosquito conditions. Is it indeed "biblical"?  Hard to say, that is kind of a qualitative term. I though it would be more useful to attempt to quantify the mosquito onslaught. 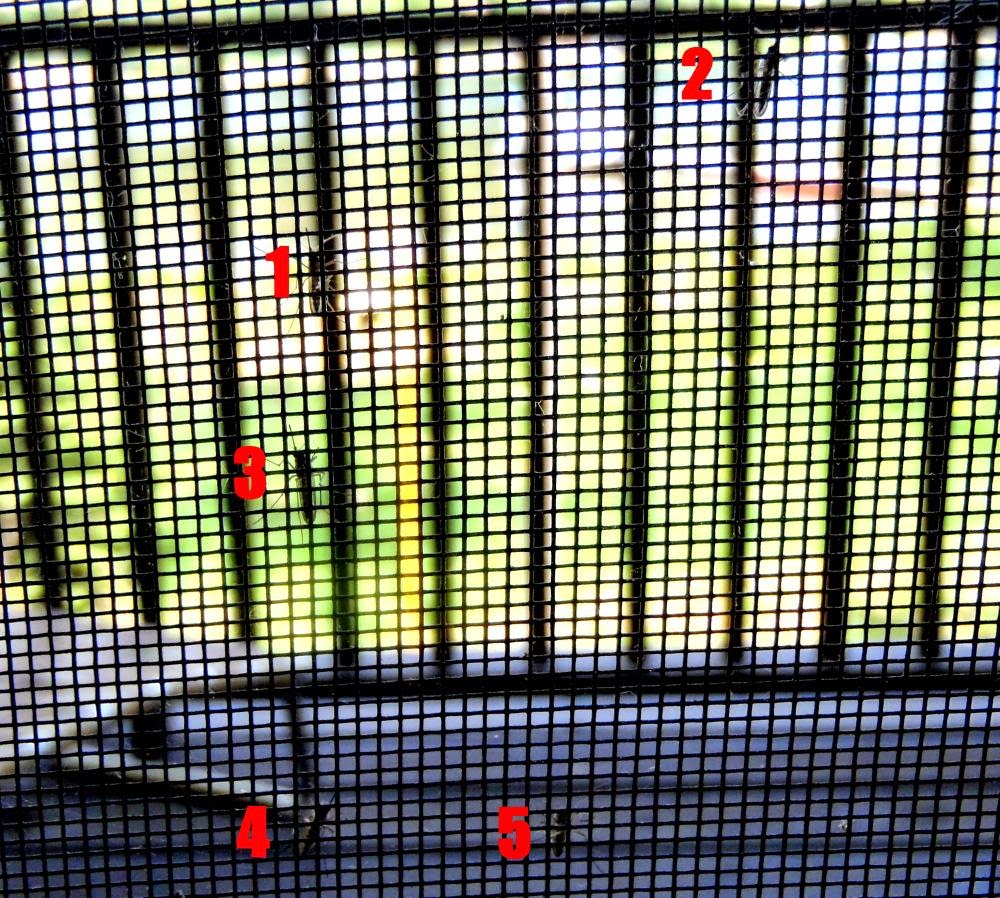 The local news outlet has some badly written and edited advice for dealing with the mosquito plague:

"With warm, and wet weather comes mosquitos. In some wooded areas they're out in full force. "It's biting me. It got me. There it is," said Todd Kauppinen, Wilderness Sports. Choose your defense against those pesky mosquitos. In fact using bug spray is one of the most effective ways to keep them from biting you, and there are a variety of repellants for under $10. "Aerosol sprays, there's the liquid pump sprays. There's the wipe on that you just wipe on your skin. It comes in like a moist towelette. There's actually a wristband that you can put on that help repel insects," Kauppinen said.

When it comes to choosing the right spray, there's some specifically for clothing, others for your skin each with a different amount of Deet inside. For those who don't like Deet they also have sprays with natural products. If you are going to be outdoors for a long periods of time try some netting. Whether it's fishing or gardening you might want to try a full bug suit which comes with pants, jacket, and even a field hat with some netting."

Pretty lame. Perhaps it would be more helpful to show a short video clip of the mosquito and tick abatement defenses we have implemented on the deck: