This annual event, created and promoted by Mayor Ed Lee, supports a variety of great charities and causes including The First Tee of San Francisco, The Asian Law Caucus, and San Francisco Mayor's Women's Golf Council. 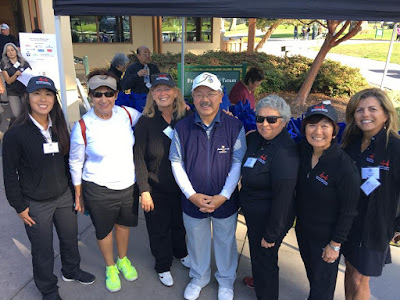 Lisa Villasenor and I represented the San Francisco Public Golf Alliance as a sponsor of the event. 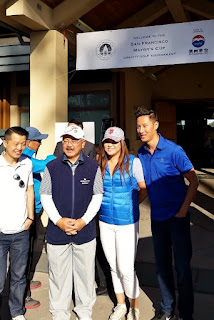 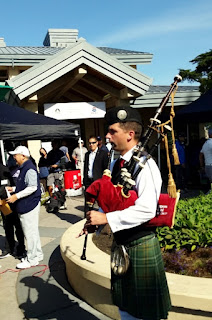 The tournament is 4 person team scramble. Lisa and I were teamed with Mike and Jay of CourseCo and Boundary Oaks. 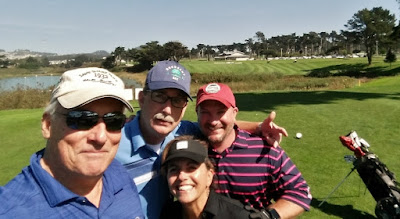 It was a fun day, helped by shots of Patron provided by an unnamed female member of our foursome. As far as the golf is concerned, our group made judicious use of paid mulligans and "magic putts" to post a a respectable 62. I think we finished 3rd in the "Co-Ed" flight.  Some pics from a fun day: 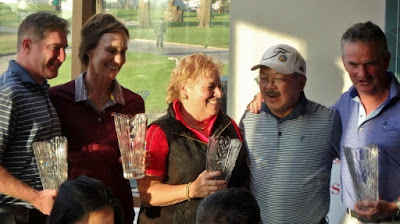 The winning Co-Ed team. I'm not saying they had a ringer, but that's
Kay Cockerill of the Golf Channel and LPGA tour.  Just sayin'