The Year of the Goat is Off to a Good Start 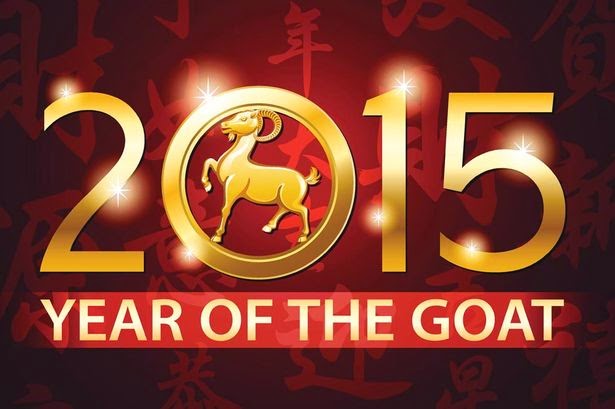 I decided to walk down to Chinatown to take a few pictures at the "Year of the Goat" Lunar New Year parade.

Under Western astrological convention, I was born a Capricorn - a goat with a mermaid tail. Hey - It's not my fault. I didn't ask to be a Capricorn. But this being the Year of the Goat, I couldn't help but wonder at this harmonic convergence of Eastern and Western zodiac iconography.

I just started down the hill when... 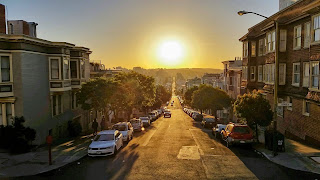 ... I was waylaid  by a sunset on Vallejo and Jones that demanded my attention. 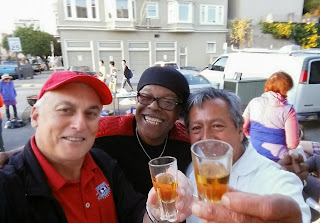 A  block later I was ambushed by a neighborhood barbecue on the street corner of Broadway and Jones. They insisted I share a shot of Jameson.   Then another.  It was the neighborly thing to do. I don't remember his name. I think it was Sammy Jackelson or something like that.

I made it to the parade route and after shooting some pictures of dancing dragons at Kearney and Columbus... 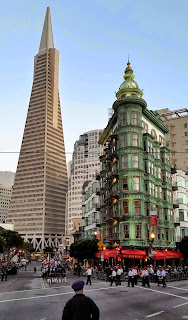 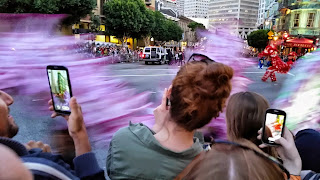 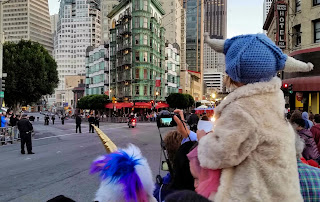 ...I started back up the hill.

There were massive crowds along the parade route and throughout Chinatown.  At the corner of Pacific and Grant, amidst the fireworks and crowds and chaos, I run into the co-captains of the Morpheus. Really. This actually happened. 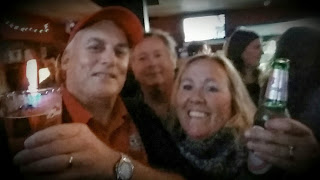 They insisted on buying me a drink in a neighborhood Chinatown dive. How could I refuse?

The Year of the Goat is off to a good start.