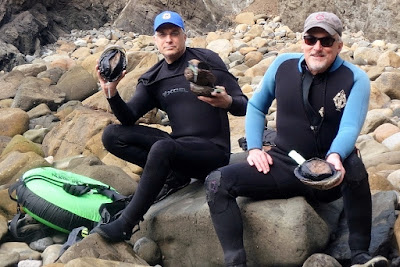 Low tide was at 7:45AM. The California Department of Fish and Wildlife rules say no abalone diving before 8:30. Conditions were more inviting than yesterday, so ... 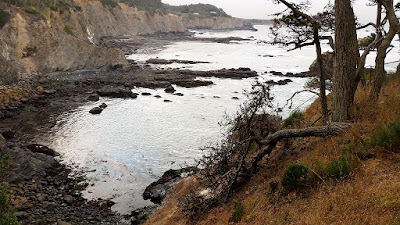 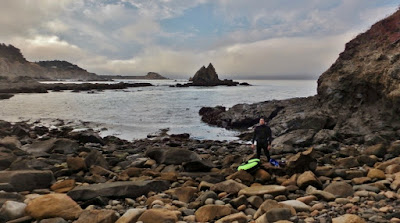 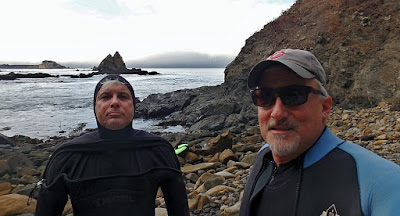 Swells were better, but visibility was poor. I was only shooting with Olympus Stylus Tough (the GoPro having suffered an ignominious end last year), so...  not much in the way of underwater photography this outing. 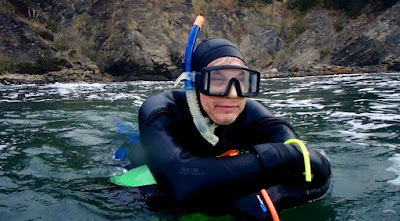 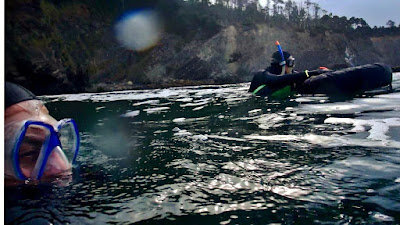 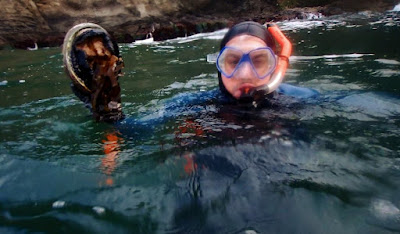 With flood tide, the breakers started to build again,  so we just picked our limit and got out of the water. 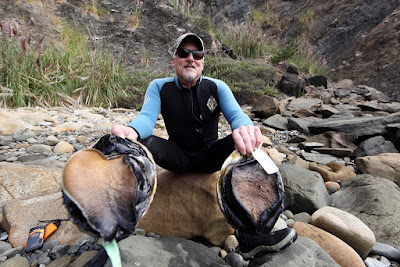 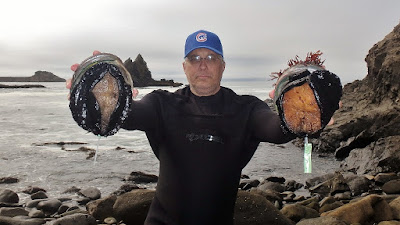 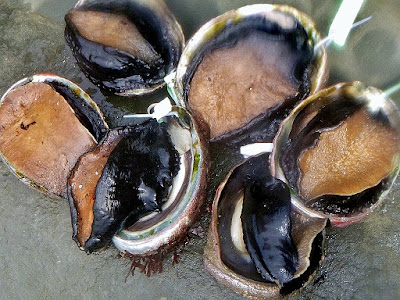 For our first outing this year, we were happy.


Usually we're ready for a nap after a dive, beer, and cleaning up.  Not this trip.  A colleague of Harlan noticed on FB that he was in California, pinged him, and arranged for us to join him at "Cochran's Heritage Fire" event: 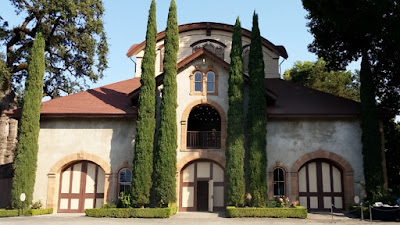 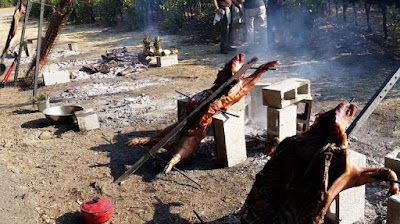 Abalone diving in Mendocino County in the morning. Feasting on gourmet grilled meat in Napa County that afternoon. 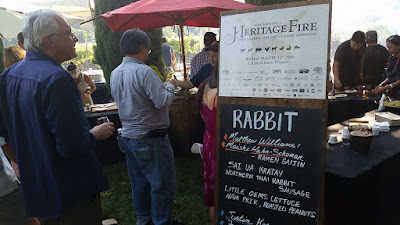 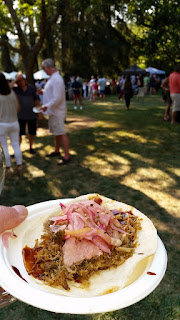 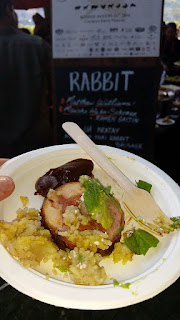 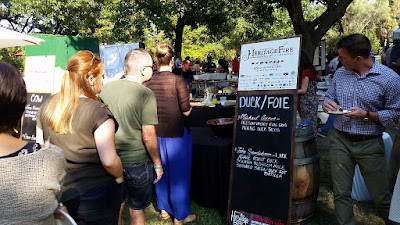 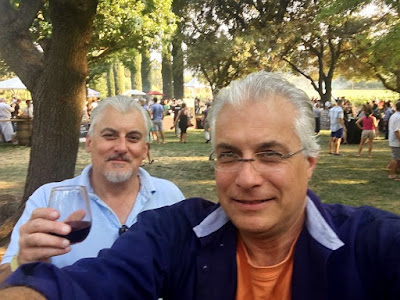 California living at its finest.
Posted by mw at 11:17 PM