We had a slow start this abalone season. No dives and no abalone before the July break. But we are finishing strong in the "second season." On the August opening weekend, Zach and I each took 5 abalone over two days. 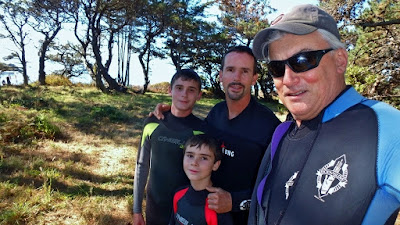 It's been a couple years since I'd seen Blaine and Travis. They've grown. Blaine is a young man. I guess that's what happens with kids. 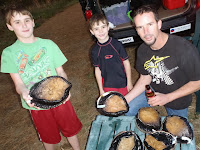 They are also good luck. When they were last here, we had near perfect conditions and a couple of spectacular dives. Sunday another perfect day was on tap. They couldn't wait to get back in the cove. 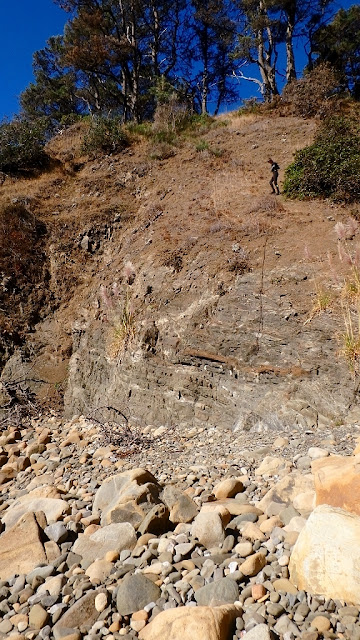 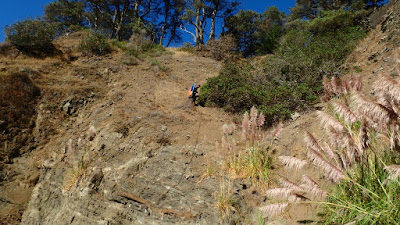 I've switched cameras again. My GoPro 300 took great pics and video, but only lasted 4 dives before the case leaked and destroyed the camera. My previous Olympus Stylus Tough lasted 4 years of hard dives before it succumbed.  I've gone back to the Olympus brand with a new Tough TG-860. The Reader will have to suffer through the lower quality video - assuming I ever get around to editing and posting it.

Here a selection of pics and vids (eventually) from a great day in the cove. 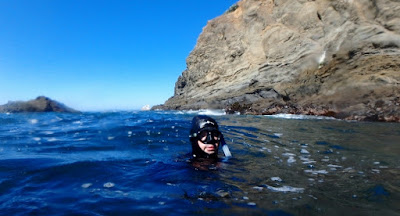 Jeff and I went hunting... 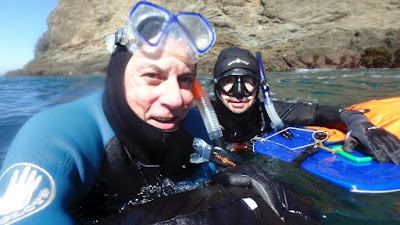 ... while some abalone sat for formal portraits ... 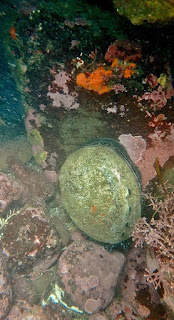 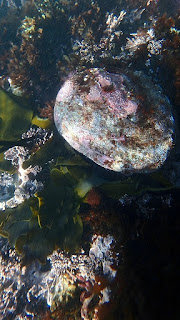 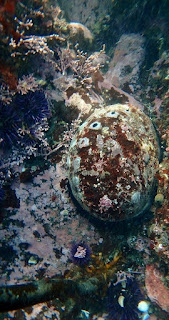 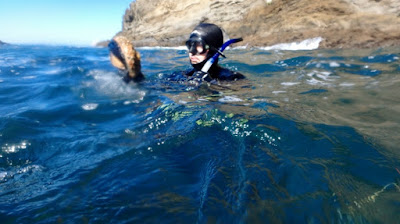 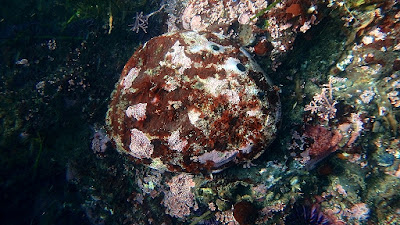 ...and the boys played in the cove and harassed crabs in the tidal pools. 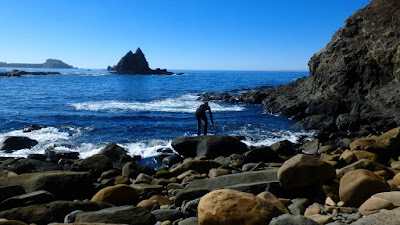 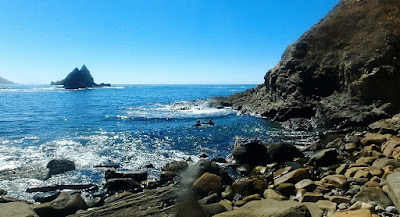 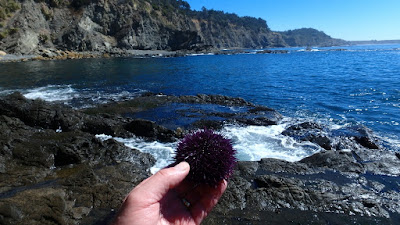 It was a good day to dive (C'mon - you know I was not going to get through an entire abalone post without saying that). 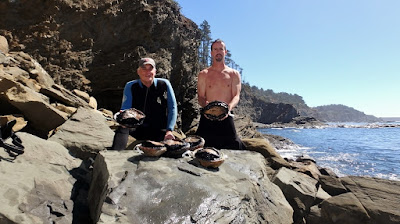 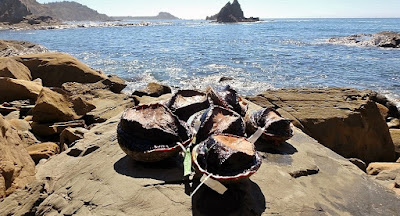 There is some good eatin' in our immediate future. 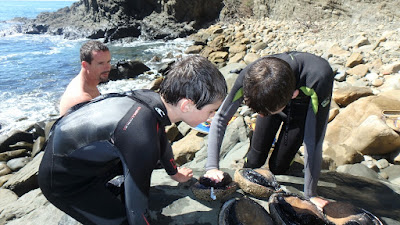 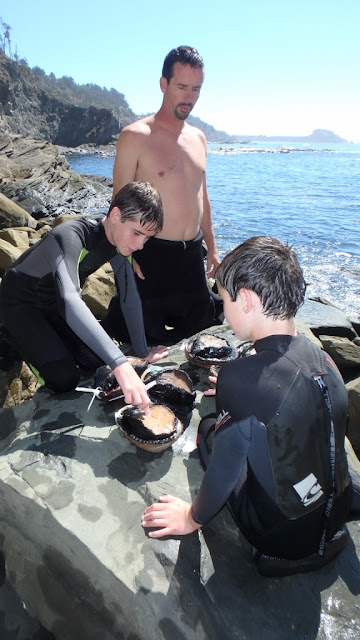 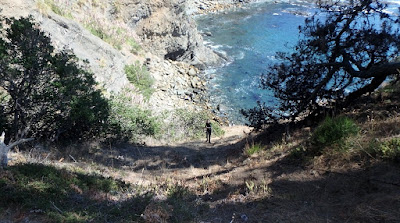 Nothing tastes better than that first apres-dive brew. 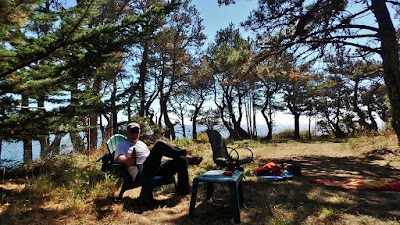 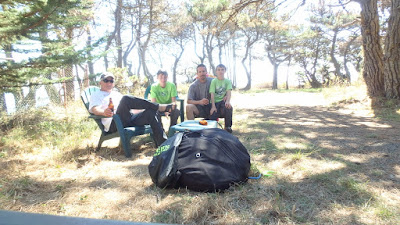 And a good day was had by all.