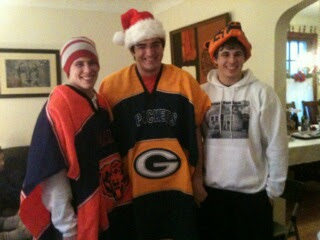 My nephews show their true colors.
I don't know if anyone else noticed, but in week 16:

The Norris Division is pretty much laying waste to the entire NFL, and... 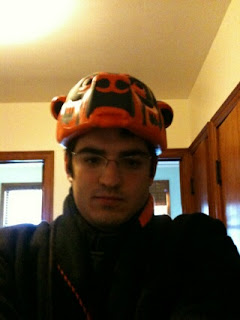 ...the Chicago Bears rule the NFC North.
The Bears are undefeated in the division for the season heading into the season finale in Green Bay. Quite the conundrum - the Bears have nothing to play for, and their best path to the Superbowl may be to lose to Green Bay - setting the second best team in the NFC loose as a wild card guided missile in the playoffs.. to whit:

I hate to say it, but the Bears should rest their starters in Green Bay this weekend. 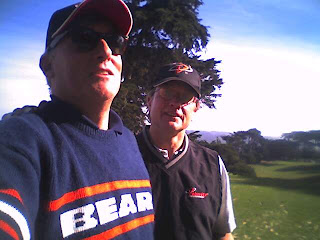