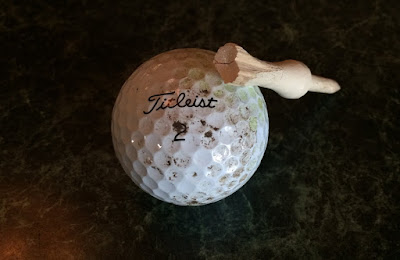 Other Bob insisted that I post this picture of the single ball and tee he played with for the entire round. Whatever. 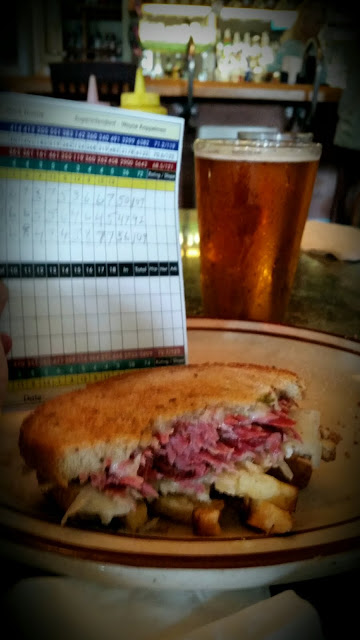 At least I did not have to quit the game after this round.