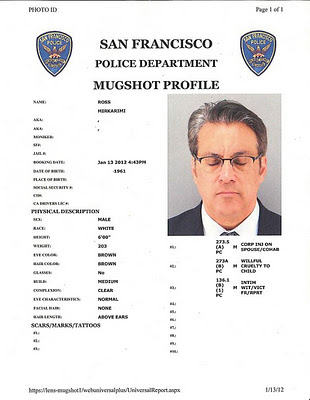 This is our new Sheriff, Ross Mirkarimi. He was elected Sheriff in our last election in November. He was sworn in on Monday. Today he was arrested for "domestic violence battery, child endangerment and dissuading a witness" in connection with a recent incident involving his wife, the Venezuelan telenovella actress Eliana Lopez:


Where to start? Like Jean Quan in Oakland, Ross Mirkarimi's election was a triumph for Ranked Choice Voting. As I noted last November:

"Mirkarimi could never win a one-on-one runoff between himself and either Miyamoto or Cunnie, the second and third place finishers who are actually qualified to be Sheriff. He is only Sheriff because his opponents split the rational vote and voters either don't understand how ranked voting is gamed or don't care enough to think about the consequences of their second and third place votes or just do not understand Ranked Choice Voting at all. Who knows what damage he'll do to the Sheriff's Department... We probably should start on the recall petitions now. But - there is a silver lining. Mayor Ed Lee will appoint a replacement to fill out his term on the Board of Supervisors. Anyone will be an improvement on the board, and Lee is likely to appoint a moderate. Mirkarimi will do less damage to the city as Sheriff than on the Board of Supervisors for the next year."

Looks like we need not wait for the inevitable recall. According to the SF Chronicle:

"City law gives Mayor Ed Lee the authority to charge Mirkarimi with official misconduct and temporarily suspend him from office - a move that eventually could lead to Mirkarimi's permanent expulsion. During a temporary suspension, the sheriff's department would be run by a caretaker appointed by the mayor...

The sheriff oversees a paramilitary organization of more than 800 sworn officers and a civilian staff of about 100. The department runs San Francisco's jails with an average daily inmate population of 2,200, provides City Hall and courtroom security, carries out court-ordered evictions and warrants, and aids San Francisco police in enforcement actions."

A "paramilitary organization"? The Sheriff's department?? Maybe Mirkarimi should follow in the footsteps of other great leftist leaders - like the President for Life of his allegedly battered wife's native Venezuela - Hugo Chavez. He could lead his paramilitary Sheriff's department up Market Street, storm City Hall, and stage a military coup right here in the People's Republic of San Francisco. No doubt District Attorney George Gascon will be first up against the wall. Your loyal blogger might be next. 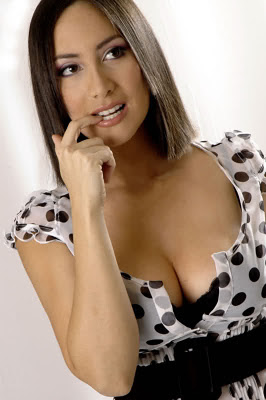 Frankly, I am surprised by this turn of events. When this story hit the wires on Sunday, I figured it would blow over. I thought there was no way they would prosecute unless his wife cooperated and pressed charges. Since she was not and is not cooperating with the police, I assumed there was no case. 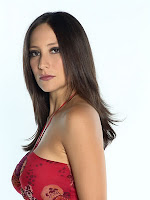 Regardless, I could not help feeling some sympathy about the dynamic of Mirkarimi's domestic situation. Even without charges, Ross clearly would have nothing to say about anything that would go on in that household from now until... oh... eternity. Mirkarimi's political career hangs by a thread. One word from his Venezuelan firecracker and it is over. He created his own special ring of hell for himself, right here on this earthly plane. That seemed sufficient punishment to me.

We'll have to see how this soap opera develops. Look, I don't like the guy, and I think his politics are really bad for San Francisco, but District Attorney Gascon better have a lot more than what has been made public so far. Otherwise, without Eliana's cooperation, this case will never hold up to the kind of intense public scrutiny it will receive and could backfire big time. For Gascon's sake, they better have some pretty damning evidence from the neighbor, or something that has not been made public from elsewhere.

In any eventuality, this is going to be as good as any Telenovela. Stay tuned for the next exciting chapter of ... 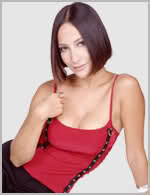 Don't Cry For Me Venezuela.

Cross-posted from my other blog.
Posted by mw at 11:34 PM